THEATRE: The Journey of a Soul

THEATRE: The Journey of a Soul

The Odyssey takes the fall of the city of Troy as its starting point and crafts a new epic around the struggle of one of those Greek warriors, the hero Odysseus. It tells the story of his nostos, or journey home, to northwest Greece during the ten-year period after the Greek victory over the Trojans. A tale of wandering, it takes place not on a field of battle but on fantastic islands and foreign lands. Ten years have passed since the fall of Troy, and the Greek hero Odysseus still has not returned to his kingdom in Ithaca. A large and rowdy mob of suitors who have overrun Odysseus’s palace and pillaged his land continue to court his wife, Penelope. She has remained faithful to Odysseus. Prince Telemachus, Odysseus’s son, wants desperately to throw them out but does not have the confidence or experience to fight them. One of the suitors, Antinous, plans to assassinate the young prince, eliminating the only opposition to their dominion over the palace.Unknown to the suitors, Odysseus is still alive. On Mount Olympus, Zeus sends Hermes to rescue Odysseus from Calypso. Hermes persuades Calypso to let Odysseus build a ship and leave. Odysseus spends the night describing the fantastic chain of events leading up to his arrival on Calypso’s island. He recounts his trip to the Land of the Lotus Eaters, his battle with Polyphemus the Cyclops, his love affair with the witch-goddess Circe, his temptation by the deadly Sirens, his journey into Hades to consult the prophet Tiresias, and his fight with the sea monster Scylla.

A classic is a work of art that has endured. Whether a painting or a piece of music, a work of literature or a vintage moving picture, a magnificently designed automobile, or even a perfect recipe. it is a classic if it has been loved by many over a long period of time. It is classic works of art that lay the foundations of our culture. Periods of history bear their imprint. Schools of though are their extrapolations. Together they form the matrix of a civilization. Those who have defaced great work of art have sought to destroy the past. Those who spend their lives preserving and perpetuating the classics build a heritage for future generations. A literary classic speaks to the soul. Something in the story, the cast of characters, or even the words themselves sounds a chord of meaning within us that transcends time and circumstance and mirrors the essence of who we are. 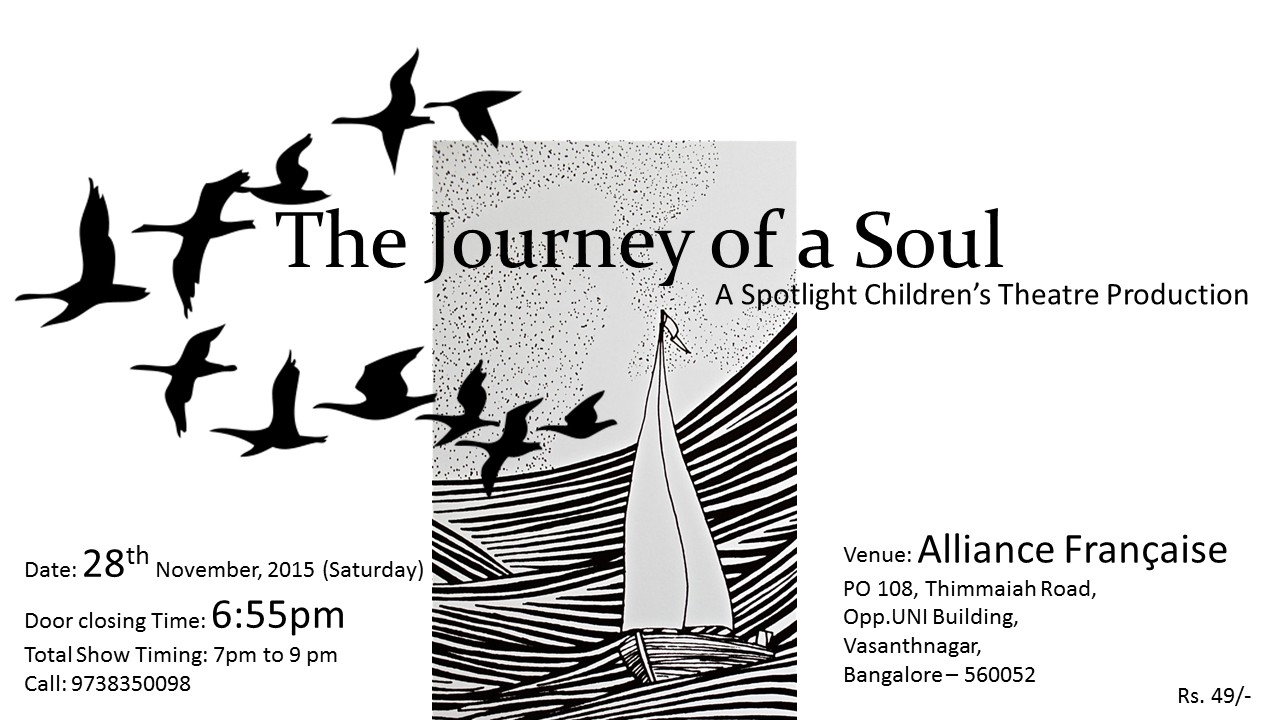