Tickets on Book My Show. 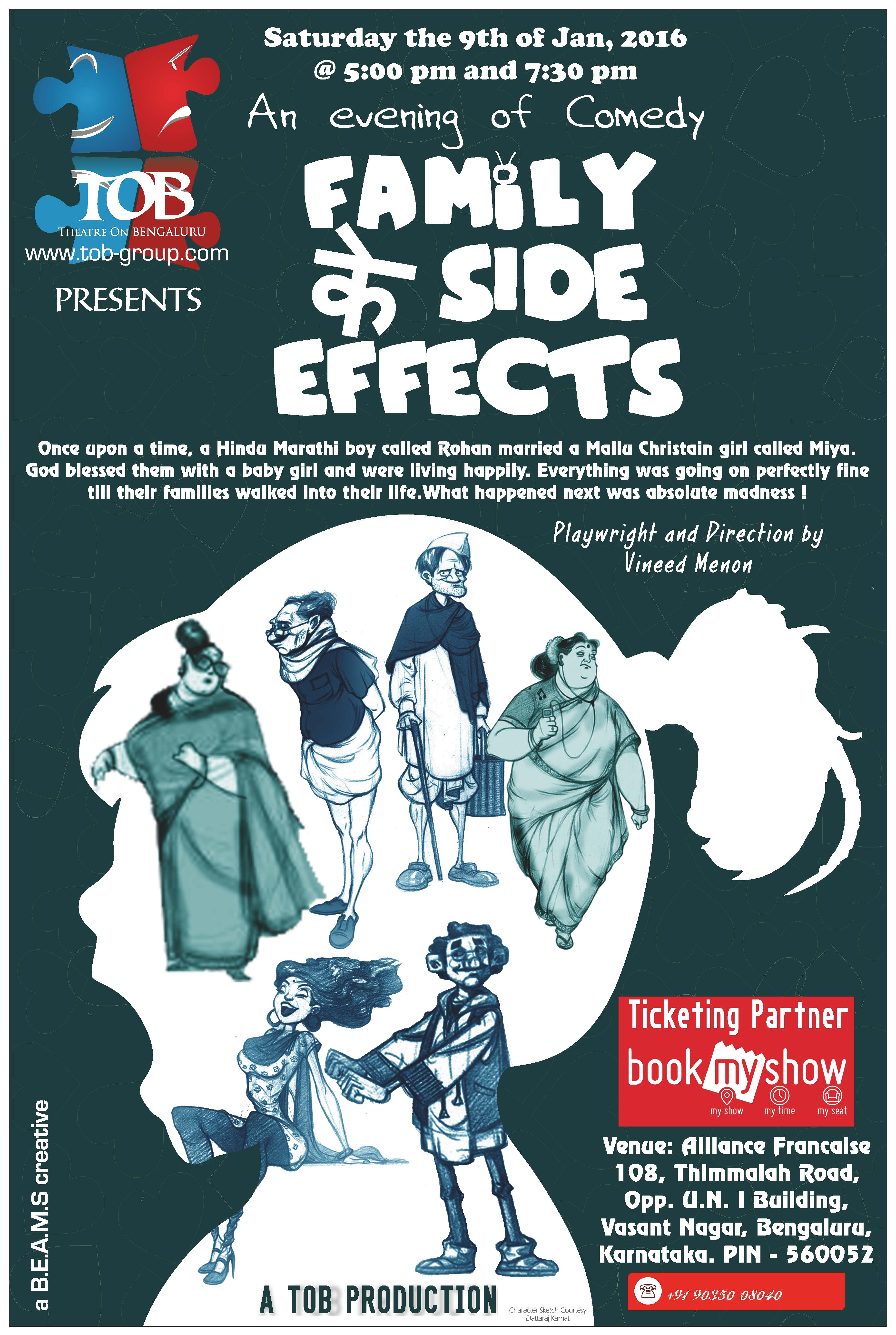