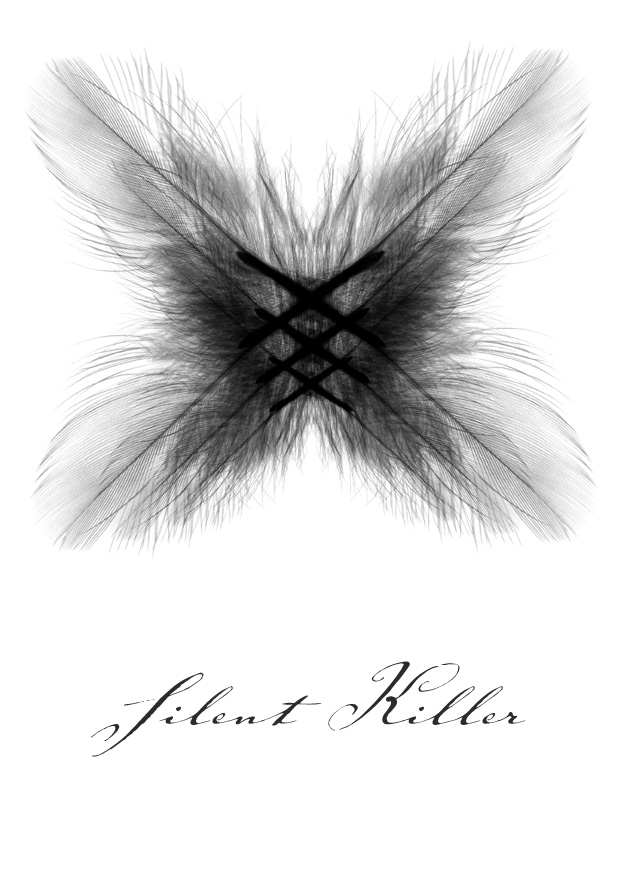 Silent Killer is a project conceived by Maja Drobac, an accomplished dancer and choreographer from Croatia. Maja and Chitra Arvind have known each other for a long time and have choreogrphed a part of one of the dance productions under the Silent Killer series titled “My name is Nisha”. Maja has premiered “My name is Nisha” and “For Ever” under the Silent Killer series in Croatia. Inspirations for this dance piece are true stories of the children of MILANA and the situation of AIDS awareness and acceptability in India. The recently released UN AIDS Report 2013 claims that India has managed to reduce new HIV infections by a staggering 57% since 2001.