On the occasion of the 1st anniversary of COP21 and of the Paris Climate Agreement that was adopted on 12th December 2016, the Alliance Française de Bangalore and Institut Français would like to invite you to a special screening of 2 documentaries on climate change. 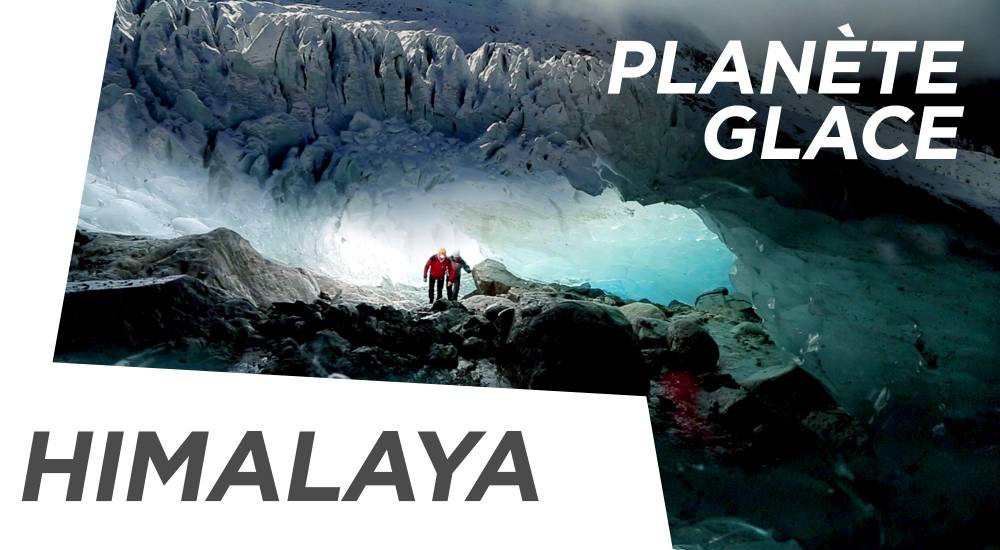 Planète Glace – Himalaya (Thierry Berrod , Vincent Amouroux, France – 2014 – 50 min)
For scientists trying to unravel the secrets of its immense glaciers, the Himalayas retain an aura of mystery. Because all or almost all remains to be discovered. And there is an urgency … The glaciers of the roof of the world represent the largest glacial cover of the planet after the polar ice caps. Here, more than one billion inhabitants live at the rhythm of the whims of the great rivers of Asia, the Ganga, the Indus, the Mekong … fed by the water of the glaciers. Predicting the evolution of the latter is therefore a key issue.

Planète Glace – Alpes (Thierry Berrod, Pierre-François Gaudry, Vincent Amouroux, Yanick Rose, France – 2014 – 50 min)
Global warming condemns the most fragile glaciers to a rapid disappearance. In a few decades, many of them have already declined. The economic and geological impact of their disappearance is likely to be significant in the years to come. And the agony of the first victims, at less than 3,500 meters of altitude, is imminent.
Glaciers are not immobile masses. Alive, they move and warming at high altitudes could have important repercussions on their stability. Located at the foot of Mont Blanc, the glaciers of the Alps are among the most sensitive. Frequented by thousands of hikers and mountaineers, often close to the villages, they are under strict surveillance.