Natallia will open the night with Schubert’s last major composition – Sonata in B flat Major , praised for it’s mature style and a rare depth of emotional expression.

Natallia has mesmerized audiences around the world with her rendition of musical masterpieces. Well-versed with music from all eras, Natallia plays a variety of styles including classical music and jazz with equal dexterity. With an exceptional career as a solo concert artist, accompanist, and educator, Natallia imparts into her life’s work the intelligence and passion that has made her a beloved and sought after artist. Born in Belarus, Natallia now resides in Bangalore where she plays as a soloist and in collaboration with other musicians. 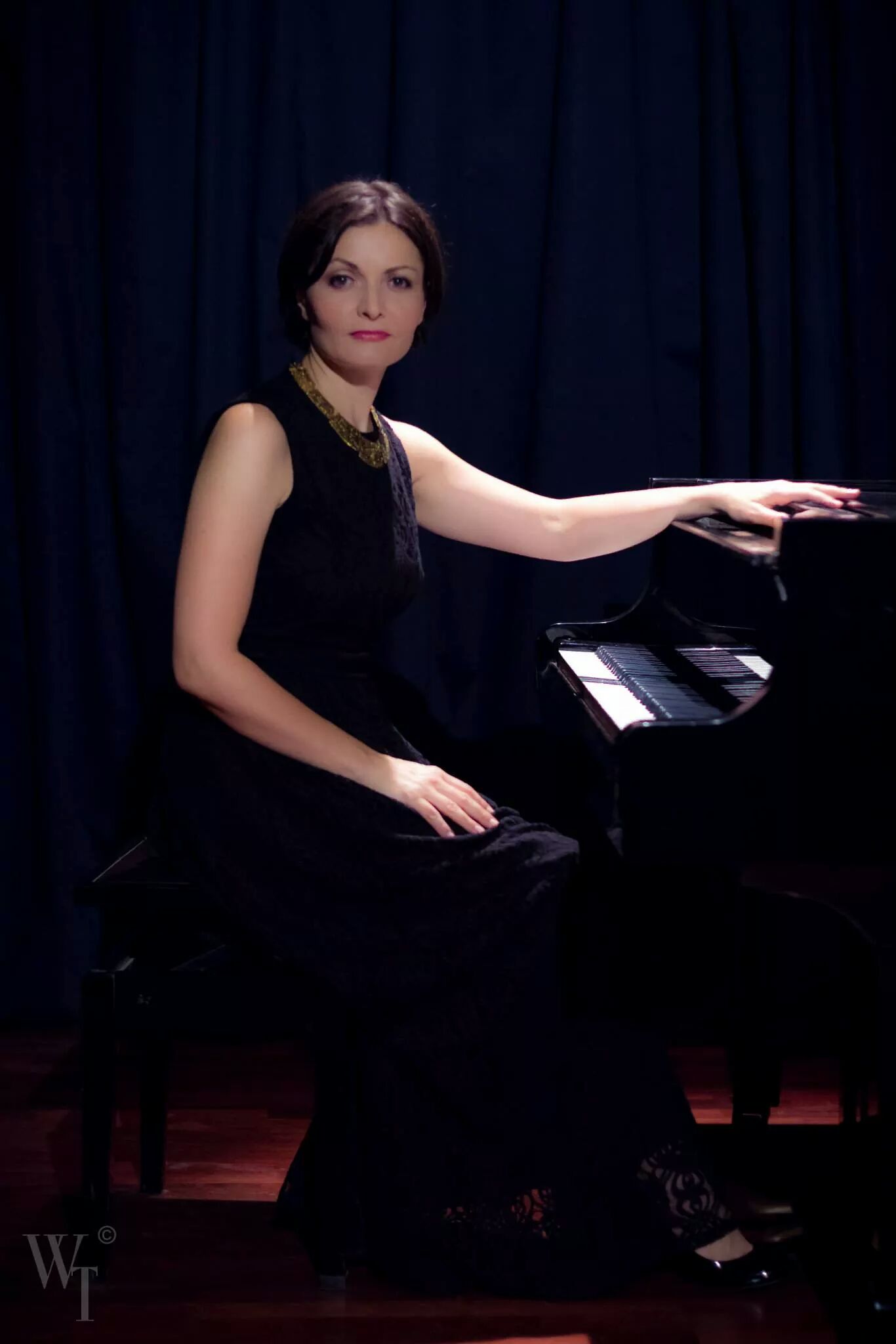