Most people familiar with the unravelling of the 3D structure of DNA have probably associated it with just two Cambridge men: the Englishman Francis Crick and the American James Watson. The critical supporting roles of Maurice Wilkins and Rosalind Franklin at King’s College London had been, and still are to a great extent, sadly overlooked.
Photograph 51 attempts to redress the balance. Anna Ziegler’s script vividly capture the human side of the process of scientific discovery, with all its self-doubt, petty jealousy and competitive spirit. These emotions can be powerful drivers of discovery, yet they can also sully the ultimate, sublime thrill of being the first to witness something that no one has seen before. 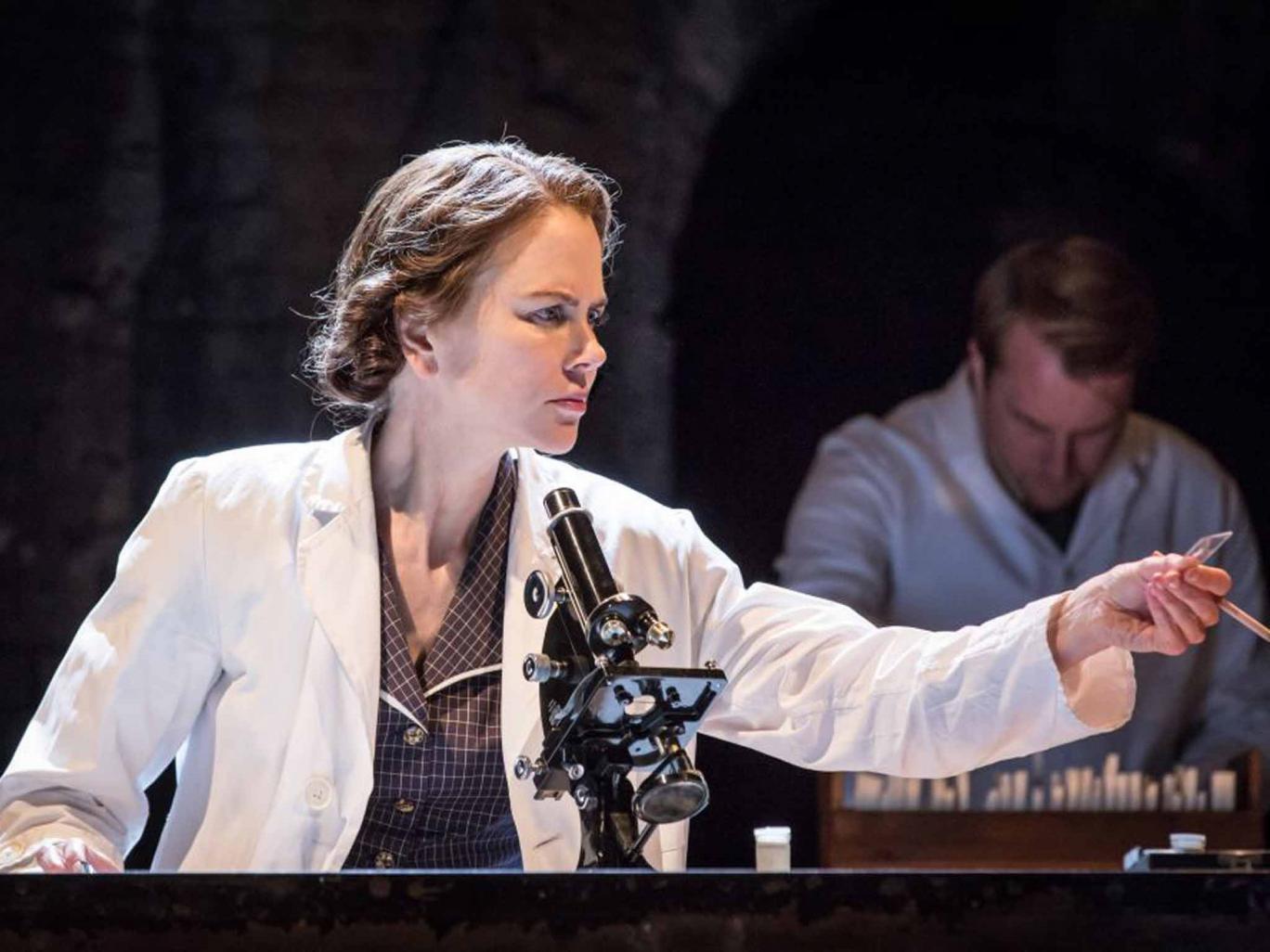