Credit Titles is a play supposedly about issues in the field of Intellectual Property Rights. More correctly it is a satire on the race for IPR of life forms. Far ahead of its time, the play has a childless couple seeking the surrogate womb of a friend to host the foetus, aided by state-of-art technology supplied by another friend, a medical researcher. The baby is a genius, as wished by the biological parents, and as programmed by the researcher-doctor. The genius offspring is, naturally, also a commercial success! The fight for ownership is set in motion.
The play won the award for the best contemporary play script instituted by The Hindu for the first time in 1993. The play was developed by Vijay Padaki from a storyline conceived by a development economist colleague and friend, Vinod Vyasulu. It was the time India’s economy was “opening up”, which meant, among other things, submitting to a global IPR regime. A draft policy document was prepared for developing countries, authored by a certain Arthur Dunkel. It was popularly called the Dunkel Draft, and was the subject of much heated debate at that time. Not surprisingly, not many drawn into the debate had actually read the document. Very few understood what it actually said. The discovery that “dunkel” in German meant “darkness” led to a lively bout of ideation over a couple of beers, and a play was born. 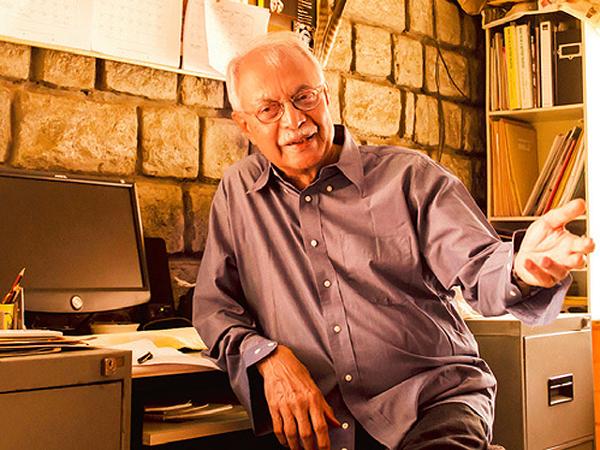