Written and Directed By Anil Abraham

Anil Abraham’s hit play returns to Bangalore after a wildly successful run in 2007, 2008, 2010 and 2012.  The play often referred to as a hybrid of theatre and stand-up comedy, is a hilarious take on men’s obsession with fallacies and phalluses. Gentlemen features some of Bangalore’s most respected and well-known acting talent including Ashvin Mathew, Anil Abraham himself, Ajith Hande, Rajeev Ravindranathan and Kirtana Kumar.

‘Gentlemen’ is a short play that discusses issues that men normally do not talk about. Five characters interact and discuss their problems in a monologue format on a single stage.

The first character is Chacko, a young software techie who is recently married. He discusses ‘performance anxiety’ and how it impacts martial life, with generous doses of humour.

Next Shoaib, a barber tells us about his issues with his wife while touching on the complexity of using protection during his interactions with his spouse. He is a quaint, colourful character who weaves Bollywood and politics into his narrative of a touchy issue.

Then we have Shailesh, a young teenager on the threshold of life. He is discovering his body and the myths and misconceptions that society feeds him. His process of self-discovery and wonder at the joys of fulfillment are shared with the audience.

Ramalingam represents the senior citizen  – lonely and a little vulnerable. And yet full of life and with a zest for living. The health problems that plague him do interrupt his narrative – but he offers us a glimpse into his colourful life – filled with touches of humour and pathos.

The surprise packet is the last character – Vaijayanthi – a young lady who invades the stage and puts things in perspective. She caps the performance by linking the characters and offering another point of view.

‘Gentlemen’ is a play in monologue format that touches on socially and emotionally embarrassing issues by camouflaging the message with humour and a humane touch. Music plays an integral role in the play. 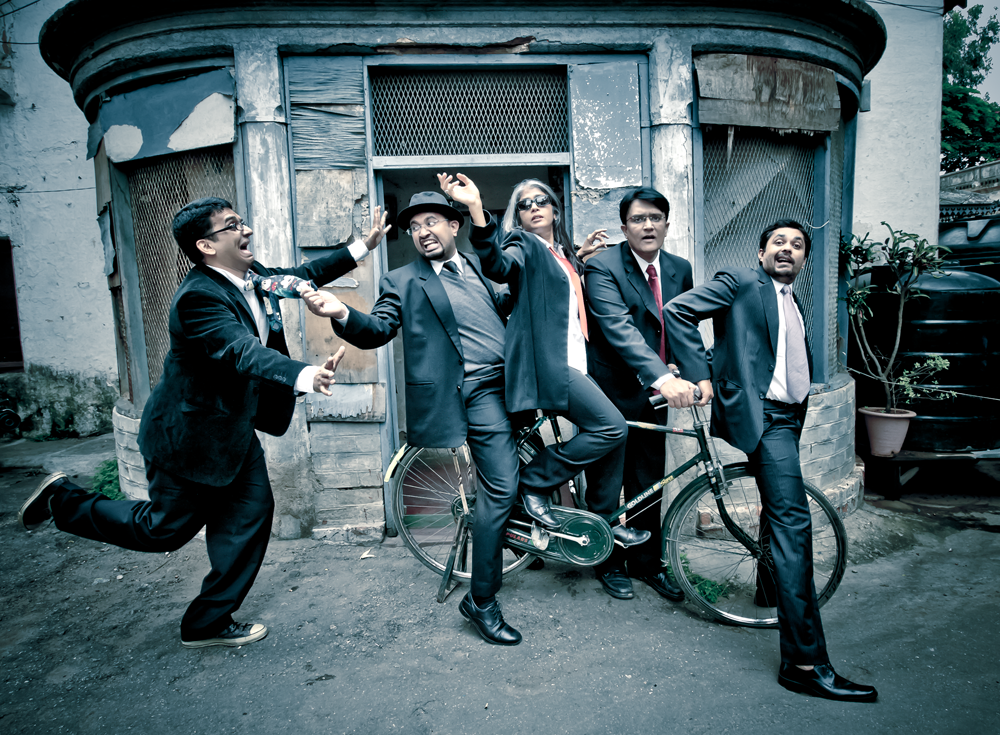 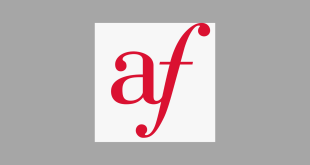 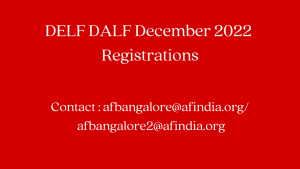