The contest will take place on the 16th of March at 10 AM at the Alliance.

If you wish to participate in this contest, please send an email before the 11th of March with full name, group level and name of teacher at the following address: [email protected] 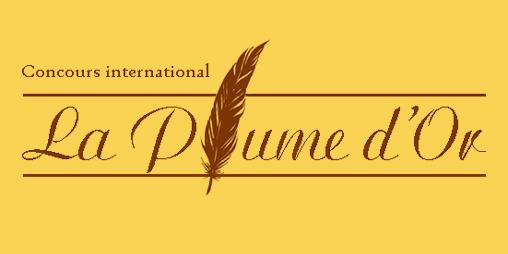