World-Soul // Free and open to all

After having performed as a chorist for other artists for a few years and been all over the world with them, Erika decided to start her own musical project a few years back.

Her sound offers a mix of groovy Caribbean music with a touch of soul and jazz. She released her first album ‘Le Voyage’ (‘the journey’) in 2013. This album is the perfect mix of all the wealth of musical influences that she has nurtured over the years. From West Indies to Africa, the insane rhythms of Cape Verde to the soulful melodies of childhood, the groove on one side, sensitivity on the other this is a journey of the heart for a music of the soul, that you are invited to discover.

For many years, Erika has been travelling the world. A chance meeting with Siam Lee, her composer and guitarist, opened the avenues to Africa, Cape Verde, Brazil and Asia…new sounds from far away, and yet so close… It is only natural that these sounds should blend so beautifully.

During the course of her shows and her meetings, Erika creates a rich new mixed repertoire. The message is conscious and positive, the songs speak of long lost love, of lost cities, of hopeful resistance, all of this over soft yet full bodied melodies.

Erika Lernot, of Martinican origin, who grew up with World music, chanson française, jazz and soul, convinced some of the best musicians to participate and collaborate on her first album. As such, one finds around her the bass of Stéphane Castry (Keziah Jones, Beethova Obas, Ayo, Asa, Cheick Tidiane Seck, Imany…) and Régis Thérèse (Liz Mc Comb, Marianna Ramos, Angélique Kidjo…), the drums of Arnaud Dolmen (Soft, Jacques Schwarz-bart, Tiken Jah Fakoly…), the percussions of Olivier Juste (Grégory Privat, Mario Canonge…) and Adriano Dd Tenorio (Munir Hossn, Mayra Andrade, Blick Bassy…), all of this orchestrated around the guitars of Siam Lee (Edmond Mondésir, Erik) the composer and director of the opus. All of them were charmed by the opulence and youthfulness of Erika’s melodies, whose talents of weaving words with a rare elegance are revealed to them. 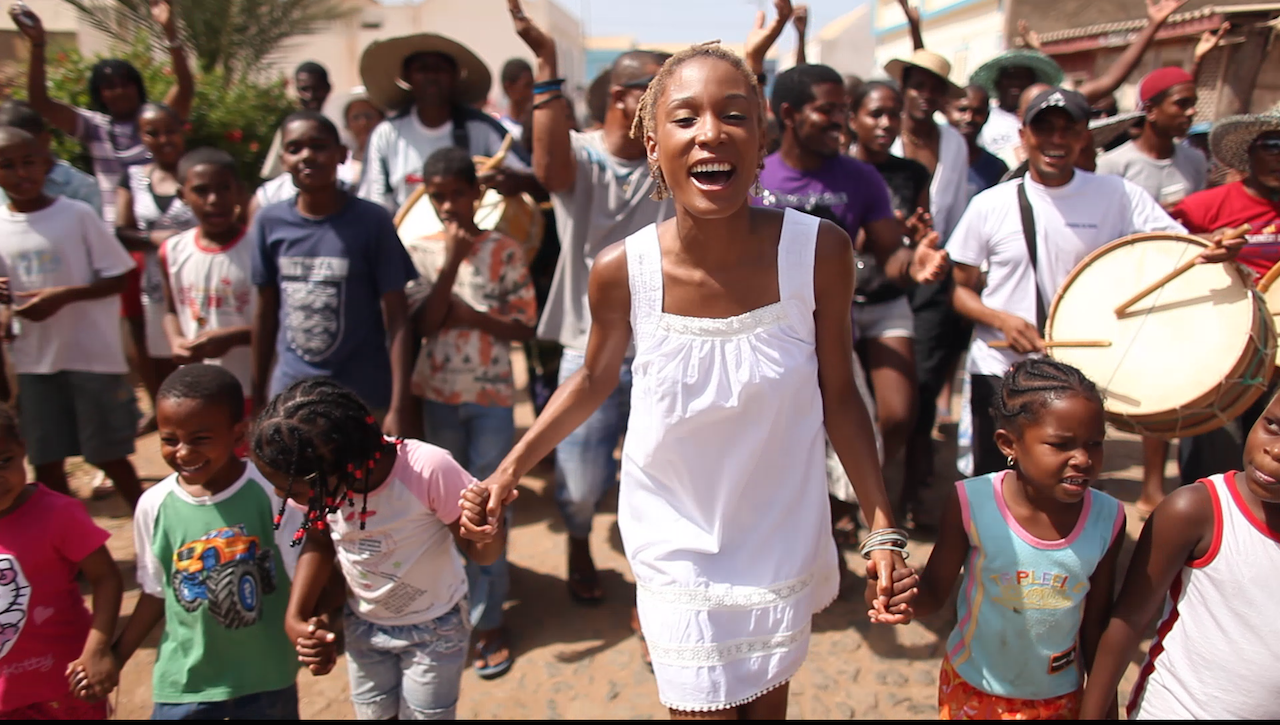