Marieme (Karidja Touré) is a 16-year-old African-French teenager living in a poor Paris suburb. Academically Marieme struggles, which forces her into a vocational track where she will learn a certain trade. Due to her mother’s demanding work schedule, Marieme’s abusive brother is in charge. On her way out of school, the day she found out about vocational school, she is approached by a gang of girls, Lady (Assa Sylla) who is the leader of the group, and her followers, Fily (Marietou Tore), and Adiatou (Lindsay Karamoh), who ask Marieme if she wants to join them for a day trip to the city centre. They wear leather jackets, gold jewelry, and have pin straight hair. Marieme initially declines but after seeing the girls approached by a group of boys, including her brother’s friend, Ismael (Idrissa Diabate) whom she has a crush on, Marieme joins them. 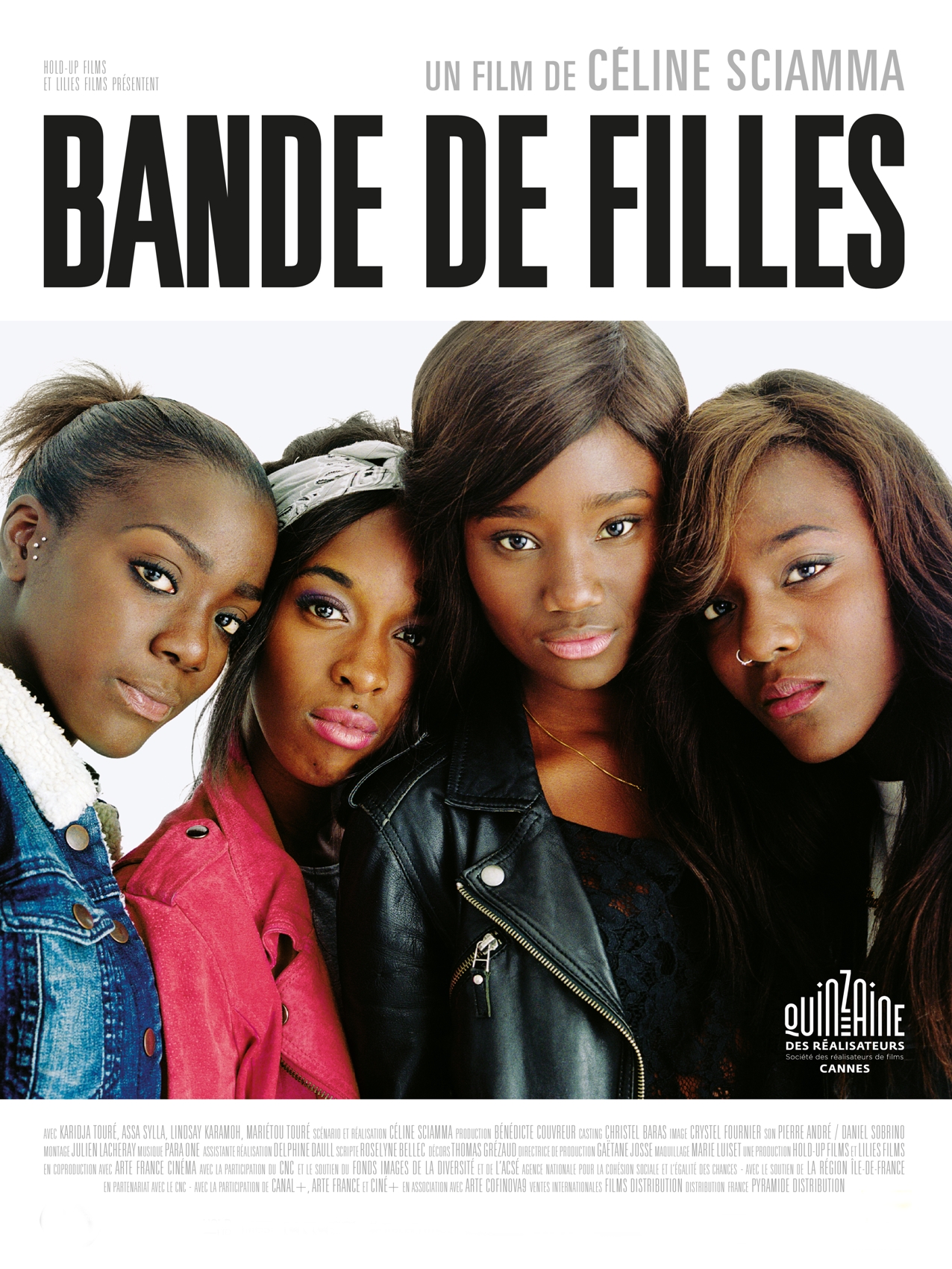