All day | 1st to 21st of December | Alliance Française atrium

It is interesting to note that these two artists who come from different countries wanted to walk on the surface of things and dig into the depths to create the mystery that spreads in the works of French photographer and the writings of the Indian poet. Between poetry and photography, between French and Indian culture, between surfaces and depths, the city of La Rochelle appears through the lens of Pascal Bernard and poetry Anupama Raju.

Chennai born Anupama Raju comes from a family of musicians. Her family influenced her in many ways but her passion lies in poetry. In 2002 she started writing poems and since then she has received various awards and recognitions.

Pascal Bernard, born in 1960, took interest in photography at the age of 12. Originally from La Rochelle in France, Pascal has been visiting India since “1977 and almost all states from Kerala to Kashmir are familiar terrain to him. all the symbols of India’s magnificent splendour fascinate this man who’s got a third eye, the eye of the camera.

The official inauguration will take place on Thursday 4th December at 7.00 pm in the presence of Mr. Eric LAVERTU, Consul General of France in Bangalore and Mr. Chiranjiv Singh, President of Alliance Française de Bangalore. The inauguration will be followed by a reading of poems by the artist, Anupama Raju. 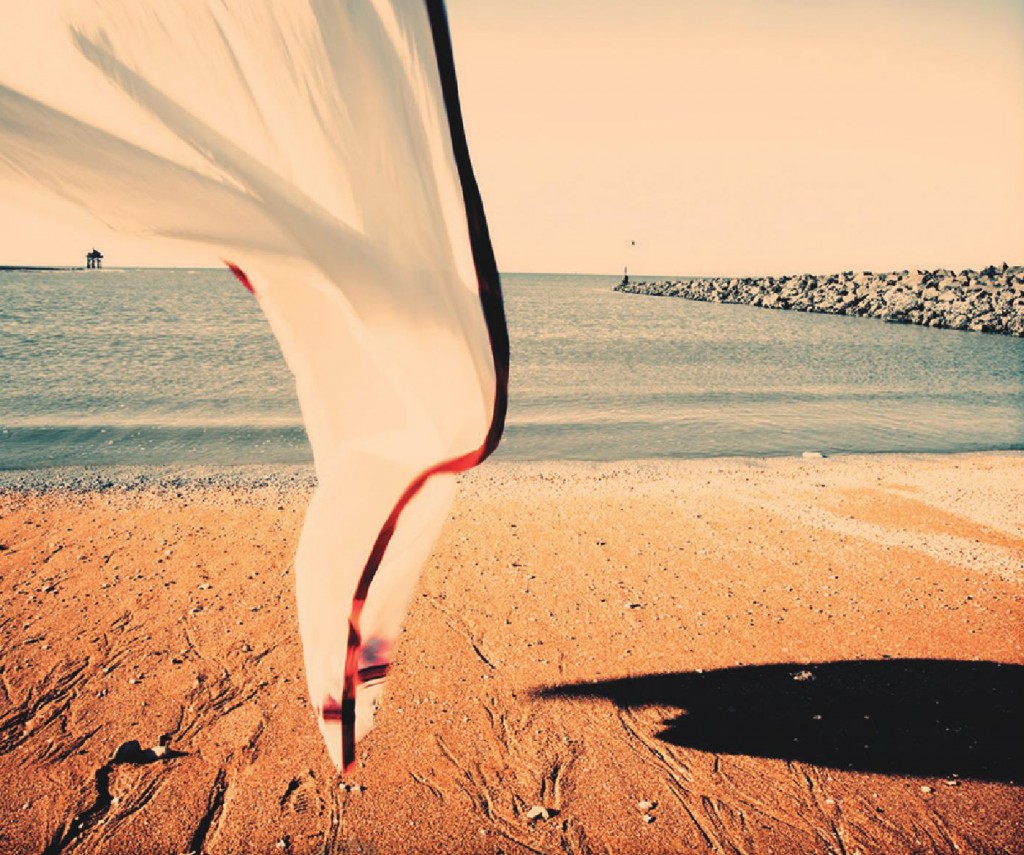