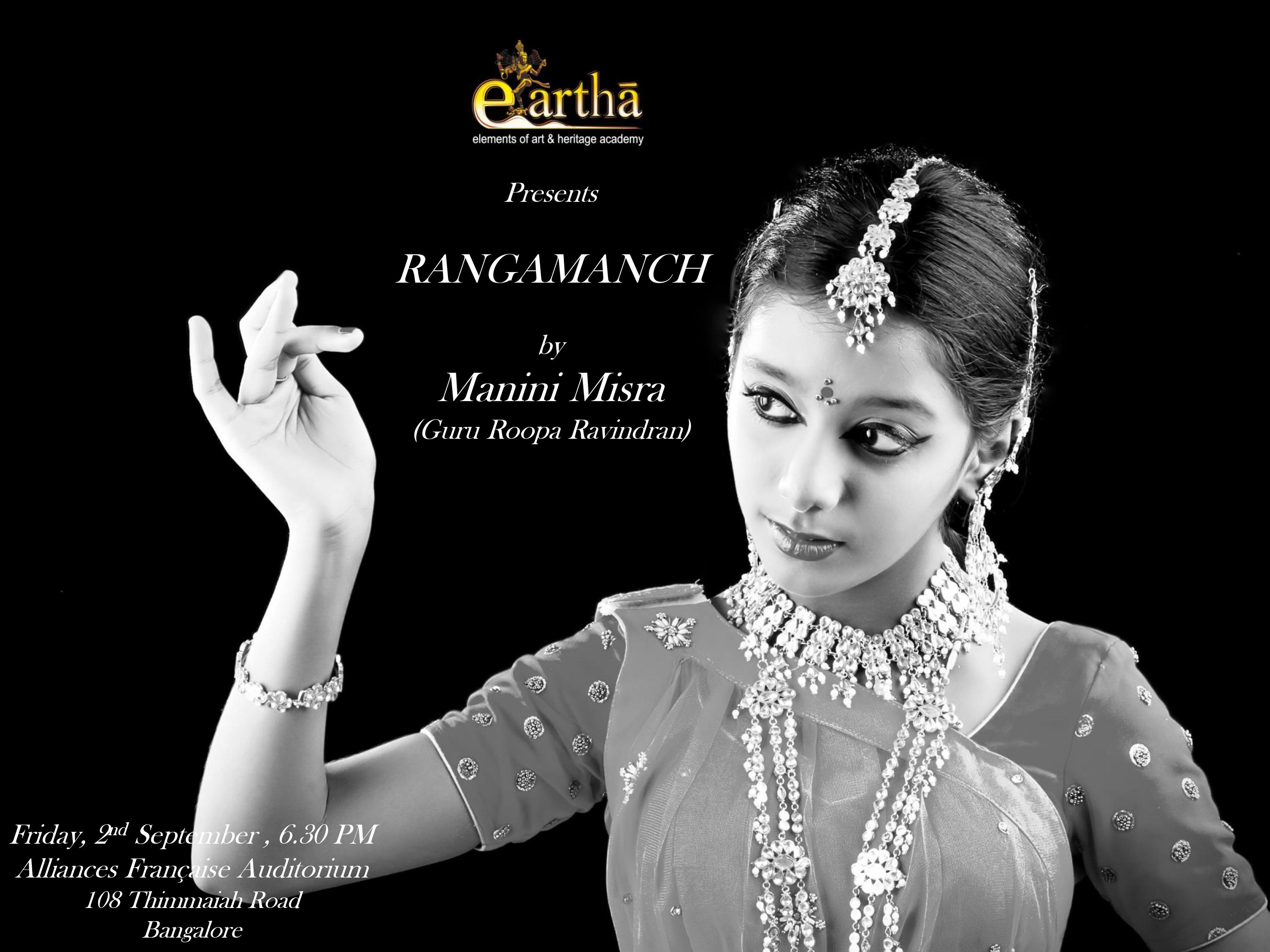 Twelve-year-old Manini Misra was born in the French town of Versailles and moved to India when she was seven years old. Her journey in dance began with ballet through which she embraced grace & flexibility at a tender age. Soon, Manini was introduced to ‘Kathak”, the classical Indian dance and she took first step towards this beautiful dance form under the guidance of Sangita Chatterjee at Kalpataru, New Delhi. Here, Manini, was introduced to the Lucknow gharana, which emphasizes grace, elegance, and abhinaya, the art of storytelling through facial expression and movement– the word “Kathak,” after all, is derived from the Sanskrit words katha, or story, and katthaka, or storyteller.
As the passion grew and landed her in the city of Bangalore, she met her current guru, Roopa Ravindran, at the Eartha Academy. She was introduced to the Jaipur Gharana, which emphasizes powerful footwork, multiple spins, and complex compositions in different talas, a fixed rhythmic pattern. At Eartha, Manini continues to grow into a confident and passionate Kathak dancer. Her training is rigorous; she says that the biggest challenge for her is to keep up with her studies, sports etc. and still pursue dance with full dedication. As an advanced student at Eartha Academy, Manini continues to refine her ability to master the strong, complex footwork of the Jaipur gharana and the skill of abhinaya aspect of Lucknow gharana under tutelage of her guru.
With support from Eartha, Manini has had the privilege and opportunity to perform on various stages, sometimes in a group and sometimes solo. She also performs at cultural functions organized at her school– she says that one of her favourite parts of dancing is performing in front of people. At Eartha, she also learns Sanksrit and Hindustani classical music. On weekends, she shares her growing knowledge with children at the Bangalore NGO Sparsha. Sparsha is an anti-child labour NGO that provides a better home for underprivileged children. Manini spends her time teaching them a few new Kathak steps every weekend.
“Rangamanch” marks the conclusion of Manini’s foundation course at Eartha.