Free Entry & Open to all 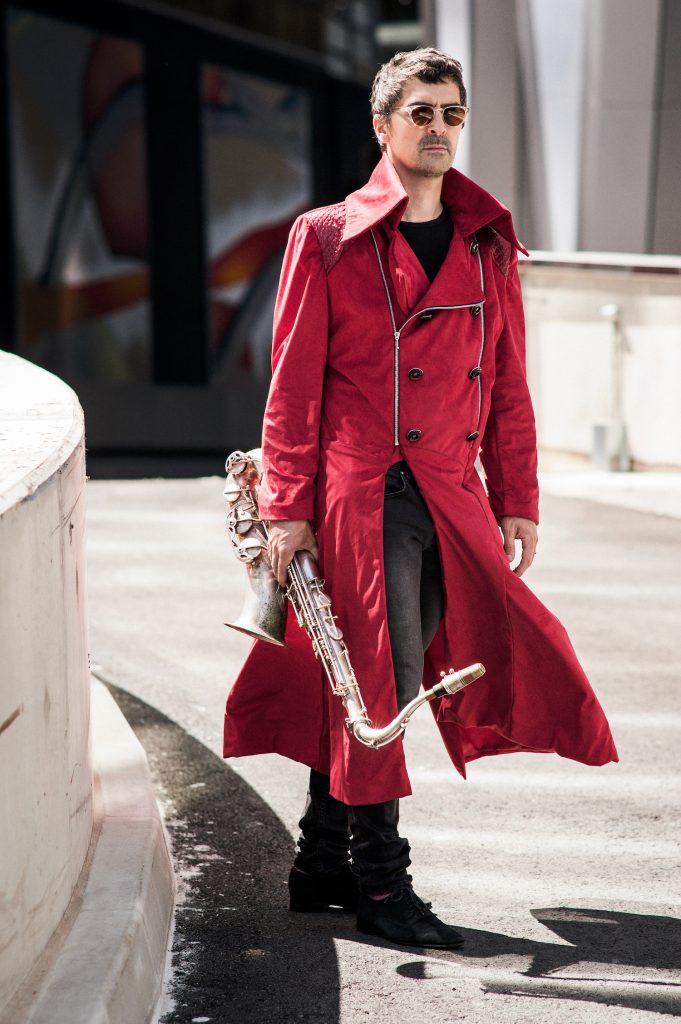 Saxophonist, Clarinettist and French composer, graduated from the Conservatoire de Paris, Sylvain Rifflet  has received several awards including a “Victoire du Jazz” and a “Django d’or”. He has performed or recorded alongside many musicians, including some of the “must-see” performers on the European stage (Louis Sclavis, Aldo Romano, Michel Portal, Kenny Wheeler, Riccardo Del Fra …), American musicians such as Joey Baron, Jon Irabagon, Jon Hollenbeck, or Michael Formaneck …

His talents as a composer were noticed in 20112 after the publication of “Alphabet.”  He subsequently published two albums on behalf of thelabel “Jazz Village” : “Perpetual Motion – a celebration of Moondog” in 2014 and “Mechanics” in 2015. He has also been a resident or associated artist of the following structures Jazz au fil de l’Oise, Festival Banlieues Bleues, national scene of Alençon, Conservatoire de Besançon, Festival Like a jazz Machine, (Luxembourg.) Festival Jazztopad (Poland) … Quoting Stan Getz as his main saxophonist influence, the composer readily uses the field of American repetitive and minimalist music to develop a writing mixing improvisation, repetition, rupture, “bruitism” sometimes even trance.

This concert has been organised with the support and partnership of Spedidam.