The International Music & Art Society is proud to present a piano recital by brilliant Canadian pianist Paul Stewart for our Anniversary Series of Concerts on Friday 24th 2015, 7:00 p.m. at the Alliance Francaise de Bangalore.

Paul Stewart made his orchestral debut in 1981 with the Toronto Symphony in Tchaikovsky’s Piano Concerto No. 1. The success of this performance resulted in an immediate re-engagement for Rachmaninoff’s Piano Concerto No.3 and launched a highly acclaimed career that has continued for the past three decades.

In solo recital, Mr. Stewart has been heard throughout Canada, the Untied States (including New York’s Carnegie Hall and Lincoln Centre and Washington’s Kennedy Centre), Mexico, the United Kingdom (including London’s Queen Elizabeth Hall and Wigmore Hall), Europe and has given command performances for Queen Elizabeth and the Duke of Edinburgh, as well as Queen Sirikit of Thailand. He has performed as guest soloist with every Canadian orchestra and with major ensembles abroad.

Since 2002 Paul Stewart has been Professor of Piano at the Universite’ de Montreal.

Tickets: Rs. 250 /- available at www.bookmyshow.com and at the Cafe’. Alliance Francaise 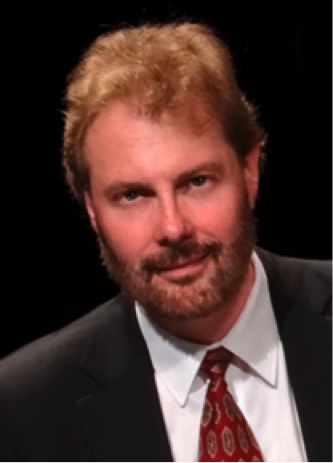