Born in Mumbai, Marialena Fernandes has been since several years a recognized pianist on the international scene. After completing her education in Psychology from the Mumbai University she went on to the University of Music and Performing Arts in Vienna, where she received her Diploma with distinction in Piano and Chamber Music Performance studying with Walter Panhofer and Bruno Seidlhofer. Solo, chamber music and orchestra concert appearances followed and Fernandes is now regularly performing all over the world, including various TV and Radio broadcasts and CD recordings.

Her repertoire does not only cover a broad range of classical music but reaches out for the contemporary, unconventional and improvised. Being appointed Professor at the University of Music and Performing Arts in Vienna she is holding workshops and master classes and serving as Jury member at International Competitions and as Artistic Director and Program Curator in series such as the “Uno, Due, Tre” Cycle at the Musikverein in Vienna. In 2013 Marialena has obtained her PhD from the University of Music and Perforning Arts Vienna.

The renowned pianist has performed for the Bangalore School of Music on several occasions to standing ovations. Her last memorable performance for us was the Piano Duo recital with RankoMarcovic last February, 2014 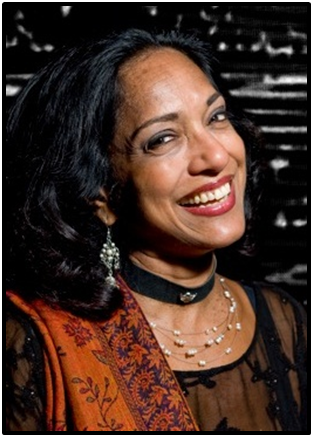