At the head of his NGO Move For Kids, Jacques Arnault pulls some humanitarian workers in a country of Africa “to take in” orphan children. The operation is transformed in a panic.

The White Knights (French: Les Chevaliers Blancs) is a 2015 Belgian-French drama film directed by Joachim Lafosse and inspired by the events of the Zoé’s Ark controversy in 2007. The film stars Vincent Lindon, Louise Bourgoin, Valérie Donzelli and Reda Kateb. It was selected to screen in the Platform section of the 2015 Toronto International Film Festival. It was screened in the San Sebastián International Film Festival where Joachim Lafosse won the Silver Shell for Best Director. 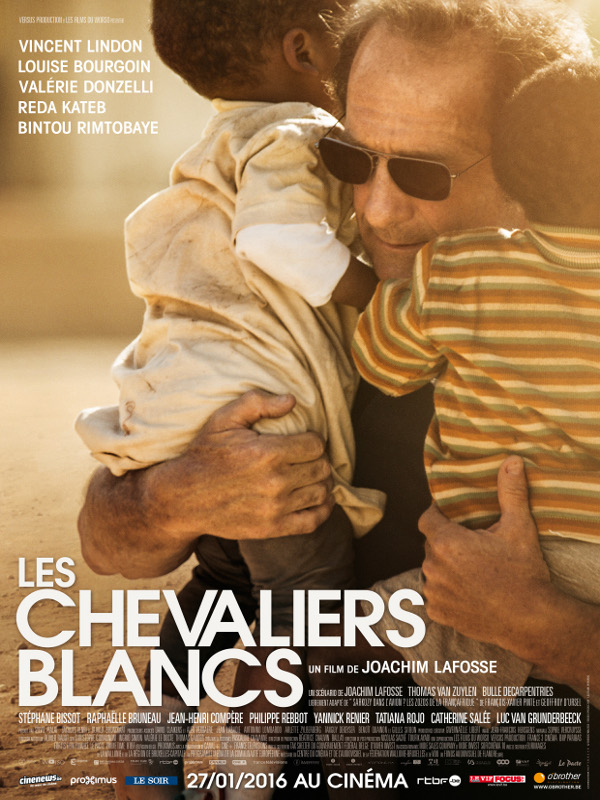