At a French shipyard, a trade unionist named Michel deliberately arranges to have himself on the dockworkers’ randomly chosen downsizing list to spare another of his fellow workers. While he has his severance package and his friends and family’s generosity to ease this sacrifice, this also gets his home invaded and robbed along with his wife and friends. Through pure luck, Michel finds out the identity of one of his assailants, a young worker who was on the same downsizing list himself, and gets him arrested. However, both Michel and his wife find that their vindictive satisfaction is soured by their realization of their assailant’s motives and the larger consequences of their revenge. Struggling with their conscience, the couple finds themselves independently trying to live up to their ideals for a greater sense of justice. 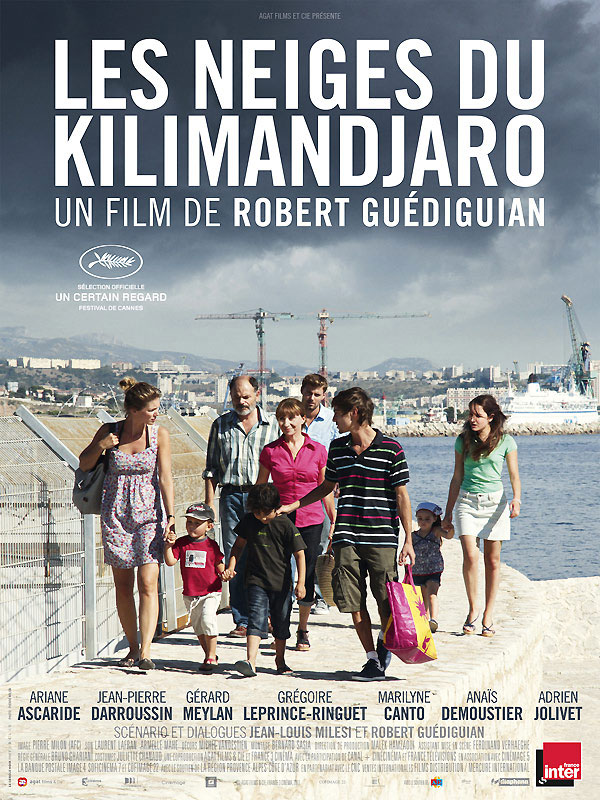