This engrossing film illustrates what a richly fulfilling life that of the international concert pianist can be – and also what a tough mental and physical grind it is. It follows Alexandre Tharaud in rehearsals for his various solo, chamber and orchestral dates on a schedule that takes him from Geneva, Paris, Zurich and Saint-Etienne to Kuala Lumpur, Quebec and Montreal. The film (its title is translated as ‘Behind the Veil’) is, to quote the DVD’s blurb, ‘a peek into the hidden life of the artist. That to which the public has no access.’ A backstage view, if you like.

And it’s an honest one, albeit with rather too much use of modish out-of-focus hand-held shots. Refreshingly, there is no narrator. Here are Tharaud’s piano technicians making minute adjustments to tonight’s instrument under his direction; here he is striving to get the effect that composer Gérard Pesson wants for a new piano concerto; next he’s having a massage to relieve some muscular tension, then practising a passage of Ravel’s G major Concerto in the dressing room, working on a tricky moment of ensemble with the cellist Jean-Guihen Queyras and discussing the exact sound he wants for his latest recording. The film is not concerned about the music he plays per se (neither the participants nor music titles are identified on screen). Rehearsal sequences or snatches of performance are cut off mid-phrase. We’re on to the next location, the next engagement and the next challenge, sequences punctuated by Tharaud filmed in extreme close-up contemplating the nature of his art. 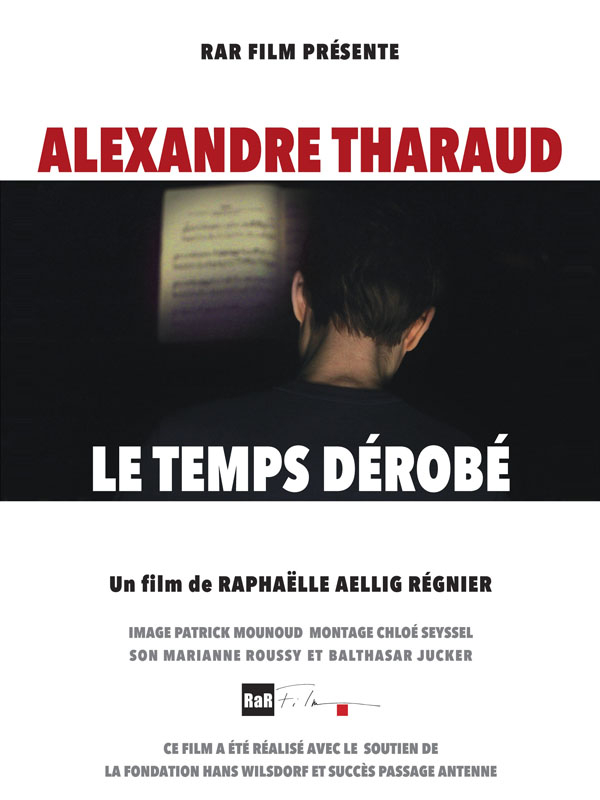