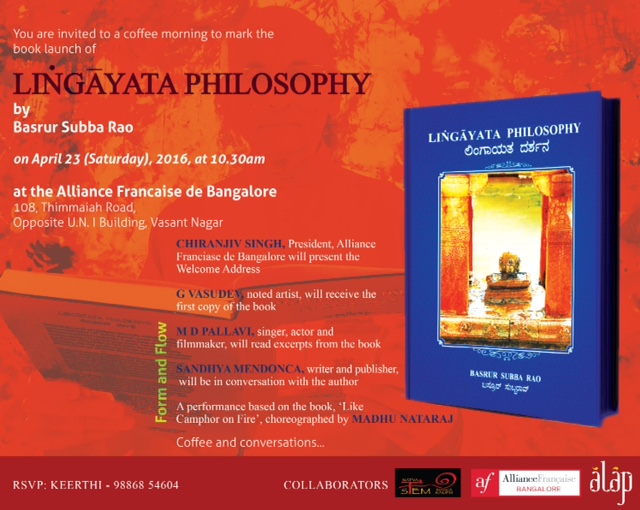 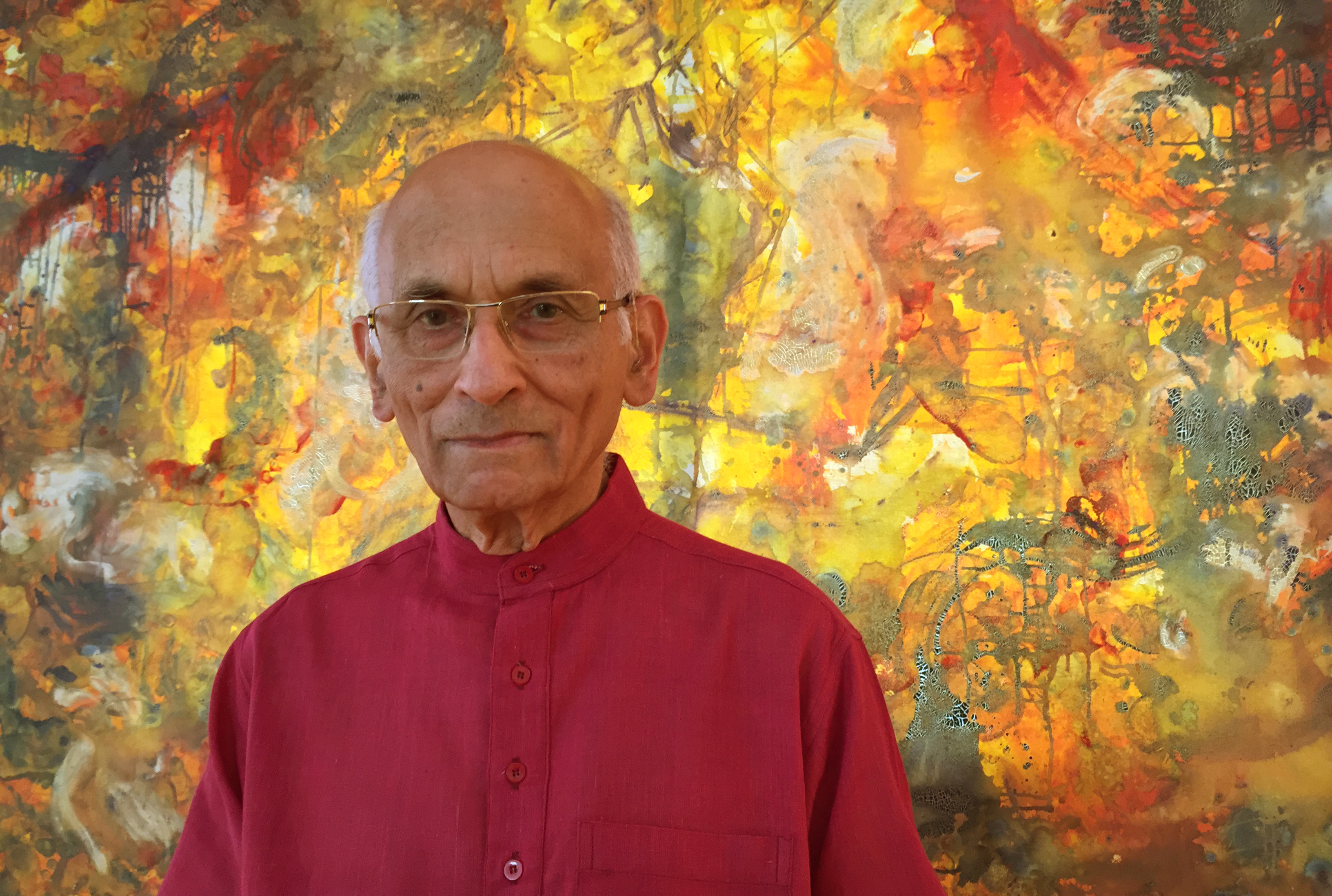 Born in 1931, Bengaluru-based Basrur Subba Rao has an M.Sc. Research from the Indian Institute of Science, Bengaluru and is an I.A.S of 1955 batch, Karnataka Cadre. He took premature retirement from I.A.S to work in Holland. After retirement and return to India in 1995, he has focused his time to study and translate the works of Kannada philosophers. Barsur Subba Rao has published three books on Kannada mystic philosophers in English, with extracts of Kannada originals and their translations. He published Kanaka Dasa in 2001, Allama Prabhu in 2007) and Lingayata Philosophy in 2015. His research Paper entitled ‘Role of Buddhism and Kashmira Shaivism in Lingayata Philosophy of Karnataka’ was accepted for presentation at the Indian Philosophical Congress, 90th Session, held in Bodh-Gaya in February 2016. 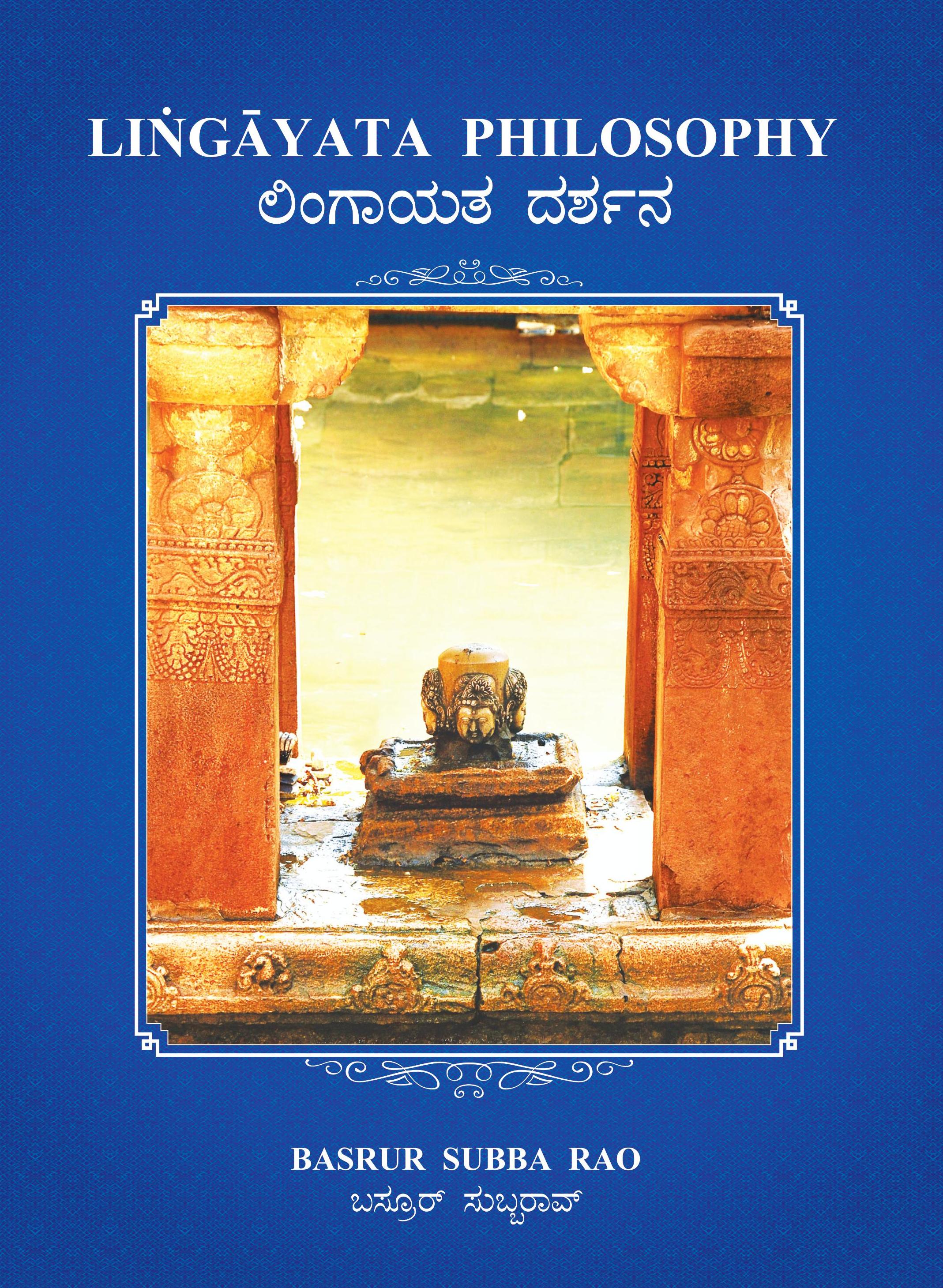 The word ‘Liṅga’ does not mean the stone shivaliṅga. Liṅga is a combination of ‘li’ meaning dissolution and ‘ga’meaning ‘to go quickly’- like camphor on fire. The syllable ‘āyata’ means to ‘reach and abide in’. Thus Liṅga and ‘Liṅgāyata’ both signify a path to salvation by sudden, spontaneous disappearance. 12th century Liṅgāyatism was a union of three philosophies: Kāḷamukha Shaivism, Buddhism / Nāthism and monistic Kāshmīra Shaivism. This book elucidates the philosophy of 12th century Liṅgāyatism embodied in 15,000 Kannaḍa spiritual poems or vachanas. It presents translations and analyses of over 520 vachana extracts taken from the works of 60 Liṅgāyata sharaṇas and sharaṇes. It includes historical reviews, photographs and a comparison of Liṅgāyata and Vīrashaiva philosophies.