This book is a collection of objects, icons and celebrities that are marked by their pan-Indianness and united by a sense of collective experience and identity. These objects are all distinct notes of a musical piece, pitches that come together to compose a tuned cultural landscape in which every Indian is immersed.

The purpose of this book is to sketch brief portraits of these objects, which manifest themselves in various modes each representing a symbolic field: glorify, believe, fight, admire and enjoy! Whether it is real or mythical heroes, passions or superstitions, struggles against injustice and survival, things to marvel at or flavours to taste, they can all be narrated, deciphered and (re)discovered. You just need to stand at a point that will reveal a bit of it all – Au Bord de l’Inde .

Denis C. MEYER has a doctorate in Comparative Literature and is Head of the Department of French Studies at the Hong Kong University. His research activities include the representation of Asia in literary works and in the media. He has had a deep interest in India since many years and has widely travelled in the country. Two of his recent publications are : « Monde flottant : La médiation culturelle du Japon de Kikou Yamata » (Paris, L’Harmattan, 2009), and « Clés pour la France en 80 icônes culturelles » (Paris, Hachette, 2010).

Anuradha WAGLE is Head of the Department of French and Francophone Studies at Goa University and has a doctorate in Translation from the Jawaharlal Nehru University in New Delhi. Her research interest lies in the relation between language and culture and its implications in language teaching. She is currently Vice-President of the Paris based Fédération Internationale des Professeurs de Français (FIPF) and has been a former President of the Indian Association of Teachers of French (IATF). In 2008, she was awarded the “Chevalier dans l’ordre des Palmes Académiques” by the Government of France. 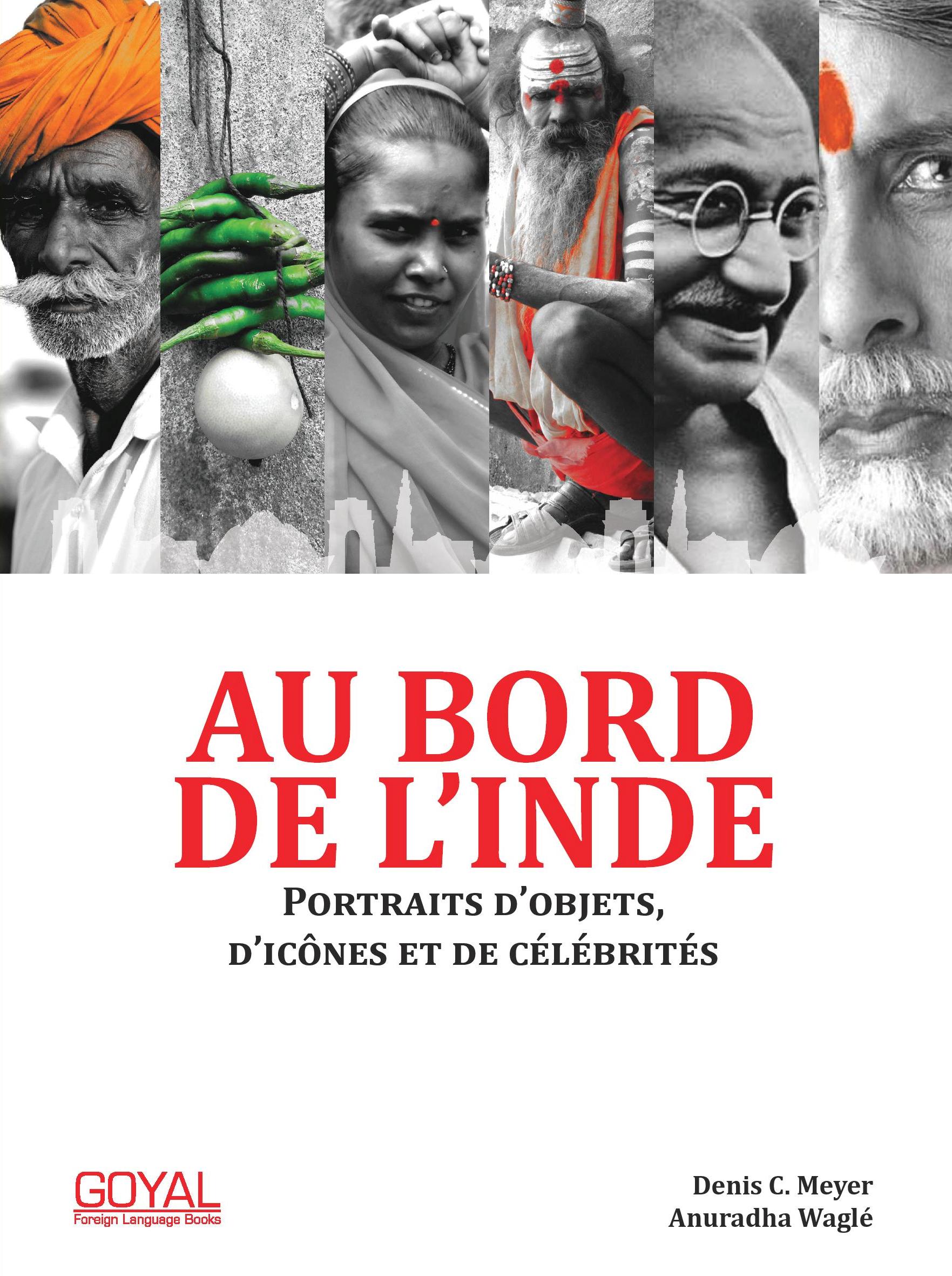