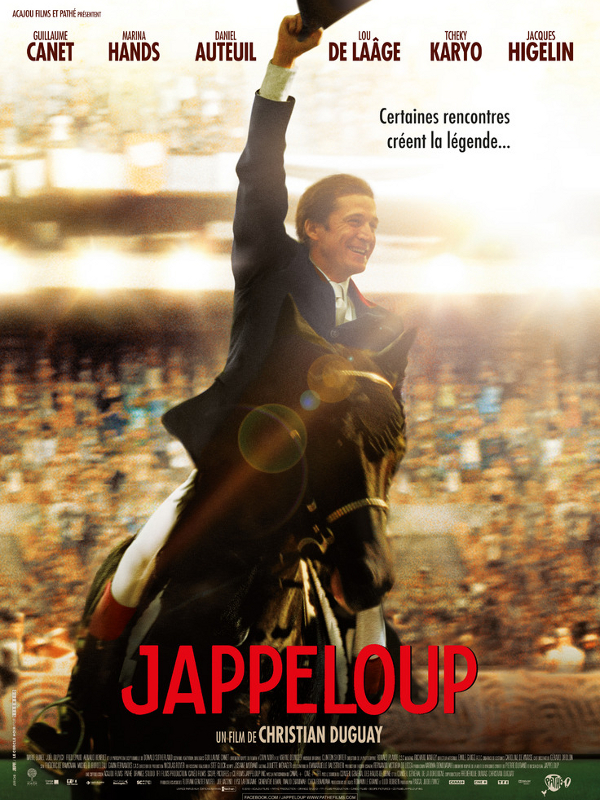 At the start of the 1980s, Pierre Durand abandoned a promising legal career and threw himself into his true passion, showjumpin g. With his father’s backing, he gambled everything on a young horse who no one else had any faith in: Jappeloup. Too small, too stubborn, too i mpetuous, he had many faults, but nonetheless had a remarkable jumping ab ility. From competition to competition, the pair improved and began to make their mark on the showjumping world. But the Los Angeles Olympic Game s were a disaster for them, and Pierre had to face up to his shortcom ings. With the help of his wife Nadia and groom Raphaëlle, Pierre regained Jap peloups confidence and built a relationship that took them to victory in the Seoul Olympics in 1988.