A documentary film on Japan after Fukushima Fukushima is a parallel world. From the outside, everything seems normal. The danger now is invisible. Some say that all is fine, all is under control. But today, nothing is resolved. Overwhelmed by the event of March 11, 2011, French Director Keiko Courdy left immediately for Japan. She spent more than a year and a half meeting people in Fukushima as well as public figures active in Japanese society since the triple disaster : artists, architects, writers, investigative journalists, no nuke activists, Naoto Kan the Prime Minister in 2011. Many people dream of a ‘Yonaoshi’, a ‘world renewal’, but is it possible? Can we change our behaviors? 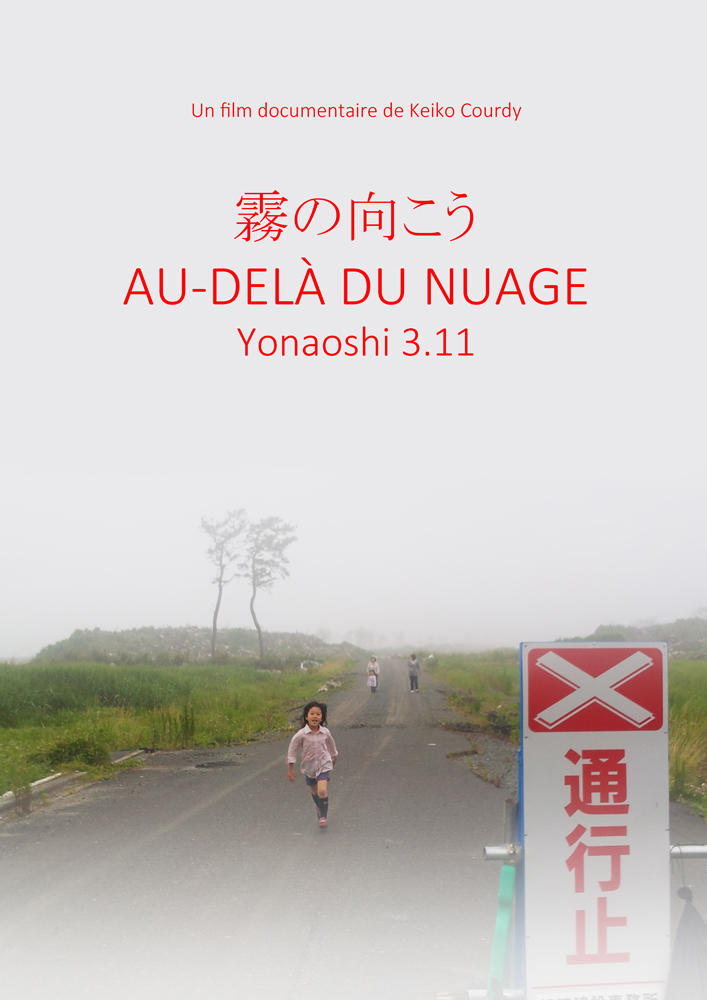