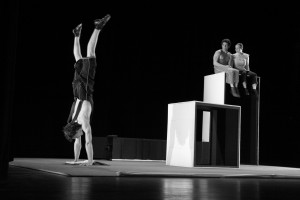 FREE AND OPEN TO ALL