In the imaginary, dream-like state that the choreographer Marcia Barcellos creates in this work, she is Umaï, the womb of the universe, or a woman-dragon of the fictional territory of Gravbekistan. In this ode to femininity, the reconstructed memory of many fantasised or imaginary divinities is conveyed through five songs loosely derived from Indian or African melodies. Each of them, in the manner of ancient theatre, introduce an epic poem of a past era that only body memory can tie us to. As a loyal disciple of American choreographer Alwin Nikolais, the choreographer uses the whole gamut of effects, including video, lighting, holograms and props created by co-founder of Systeme Castafiore Karl Biscuit. The intersection of a movement vocabulary particular to her work and the ever-evolving scenography of Les Chants Des L’Umaï allows it to go as close as it can to a reimagined world.

CENTRE STAGE
The Centre Stage at the Attakkalari India Biennial continues to bring the global stage to the city’s performing arts venues. . The Ten days will see performances on the Centre Stage at venues across the city including Chowdiah Memorial Hall, Ranga Shankara, and Alliance Francaise de Bangalore. For more information regarding the other performances, visit http://attakkalaribiennial.org/ 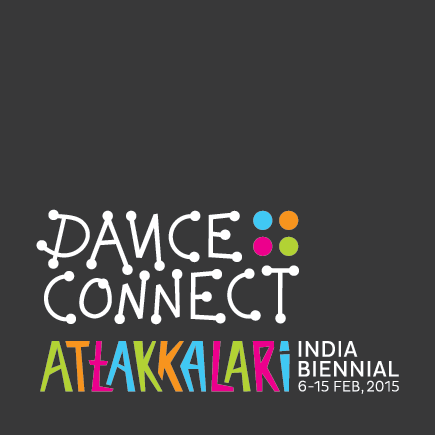