Most of the events are entry free!

The French Ciné-Club is the monthly French and Francophone film club of the Alliance française – Mysore Chapter.

Organised on the 4th Friday of every month, the aim of this film club is to showcase the latest popular movie releases from the French movie industry.

All screenings will start at 6.00 pm. 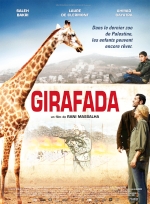 Yacine is a veterinarian in Palestine’s only remaining zoo. His ten-year-old son Ziad spends a lot of time with the animals and has a strong bond with the zoo’s two giraffes. One night, after an air raid on the city, the male giraffe dies. The female giraffe can’t survive alone and starts to slowly let itself die. Yacine must absolutely find a new companion for the beast, but the only zoo that can help him is Tel Aviv… 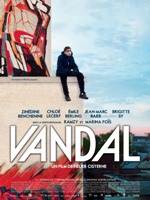 15-year-old Chérif feels like a million bucks behind the wheel of a stolen car. Placed under the guardianship of his Aunt and Uncle, he has to return to his apprenticeship as a mason. It’s his last chance. But every night, graffiti artists descend upon the city’s walls. And with this, a whole new world opens up before him… 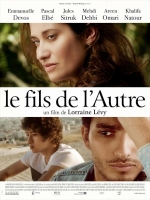 The film centers on Joseph Silberg, who is up to be 18 years old and serve to the Israeli Defense Forces. During the routine tests, his family discovers his blood type is different from theirs. Under new tests, including DNA, they find out Joseph is not their son. An investigation is conducted by the hospital he was born and due to the bombing attack that happened on the night he was born, Joseph and another baby were taken to shelters and switched by mistake. The other family, which is also called by the hospital’s director, is Palestinian. Their baby, Yacine Al Bezaaz, was born on the same night. 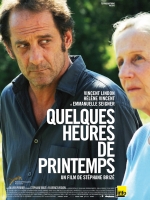 At 48, Alain Evrard is forced to move back in with his mother when he suddenly discovers her life is threatened by a terminal disease. Forced cohabitation triggers memories of their violent past but with months to live, will they be able to put their differences aside and mend their relationship? 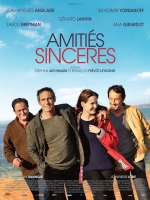 AMITIES SINCERES | 29th of May

The longstanding friendship uniting a restaurant owner who is overprotective of his 23-year-old daughter, a former politician who has become a bookseller and a writer with writer’s block, is tested by various cover-ups and lies. 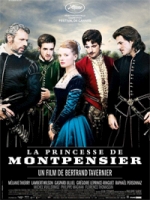 1567, France : a beautiful woman struggles with the three men who control her life and the one who has won her heart in this historical drama from director Bertrand Tavernier.