Emil’s Enemies is a play around the last assassination attempt on Adolf Hitler. Emil was the code name given by the German underground for Hitler. Many senior military officers were part of the underground. There were numerous attempts to assassinate Hitler. All of them failed. Many of the assassination plots involved an officer in the German Military Intelligence, Hans von Dohnanyi. The group included a Lutheran priest, Dietrich Bonhoeffer, who went on to become one of the greatest icons of Protestant theology. This internationally acclaimed play is by an American playwright, Prof. Douglas Huff, who holds two faculty positions – one in playwriting and one in philosophy. Prof. Huff will be in Bengaluru for the performances. 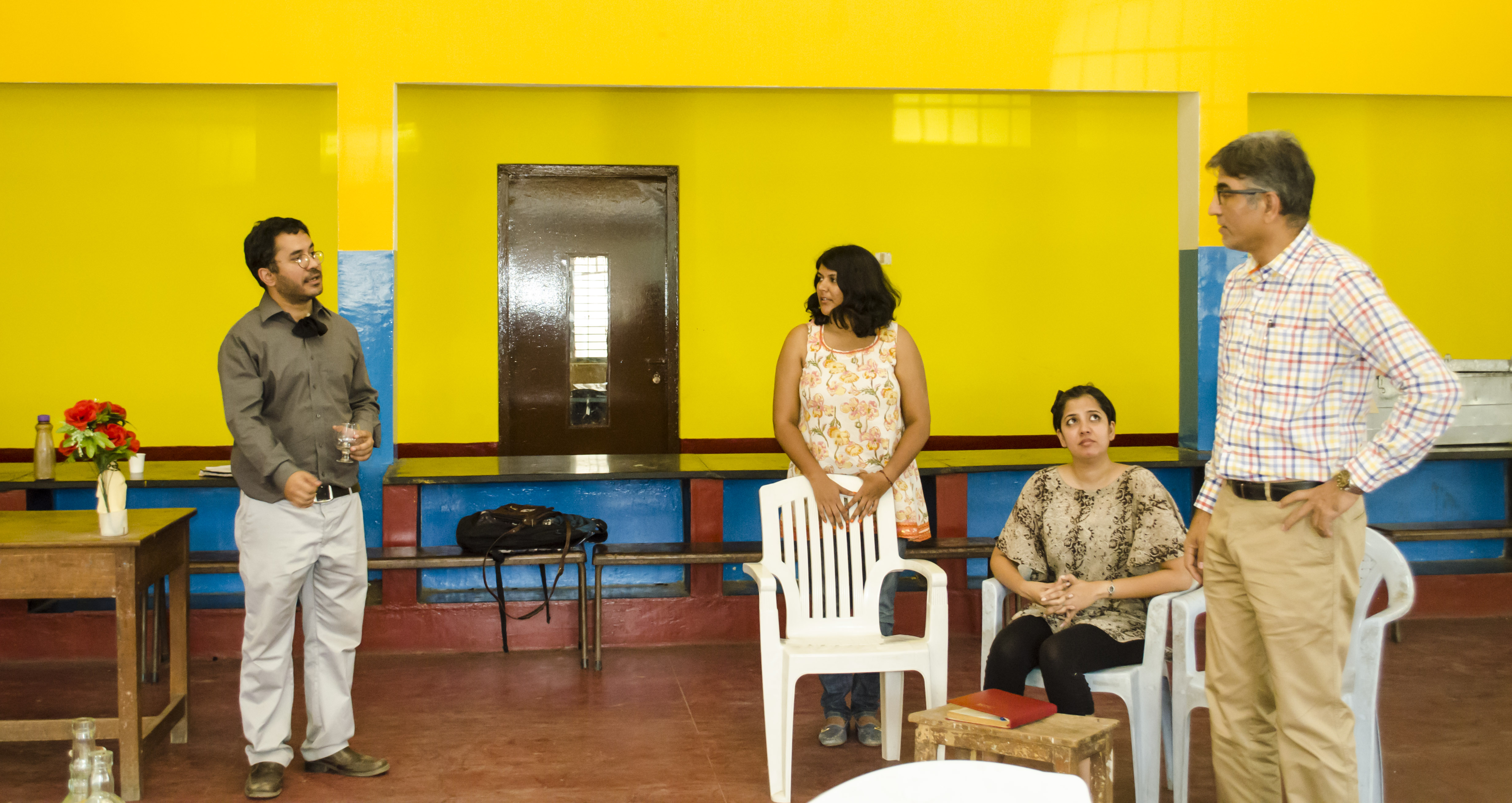