In collaboration with Bangalore School of Music

TOUCH is a celebration of the piano in India, and the first project of its kind 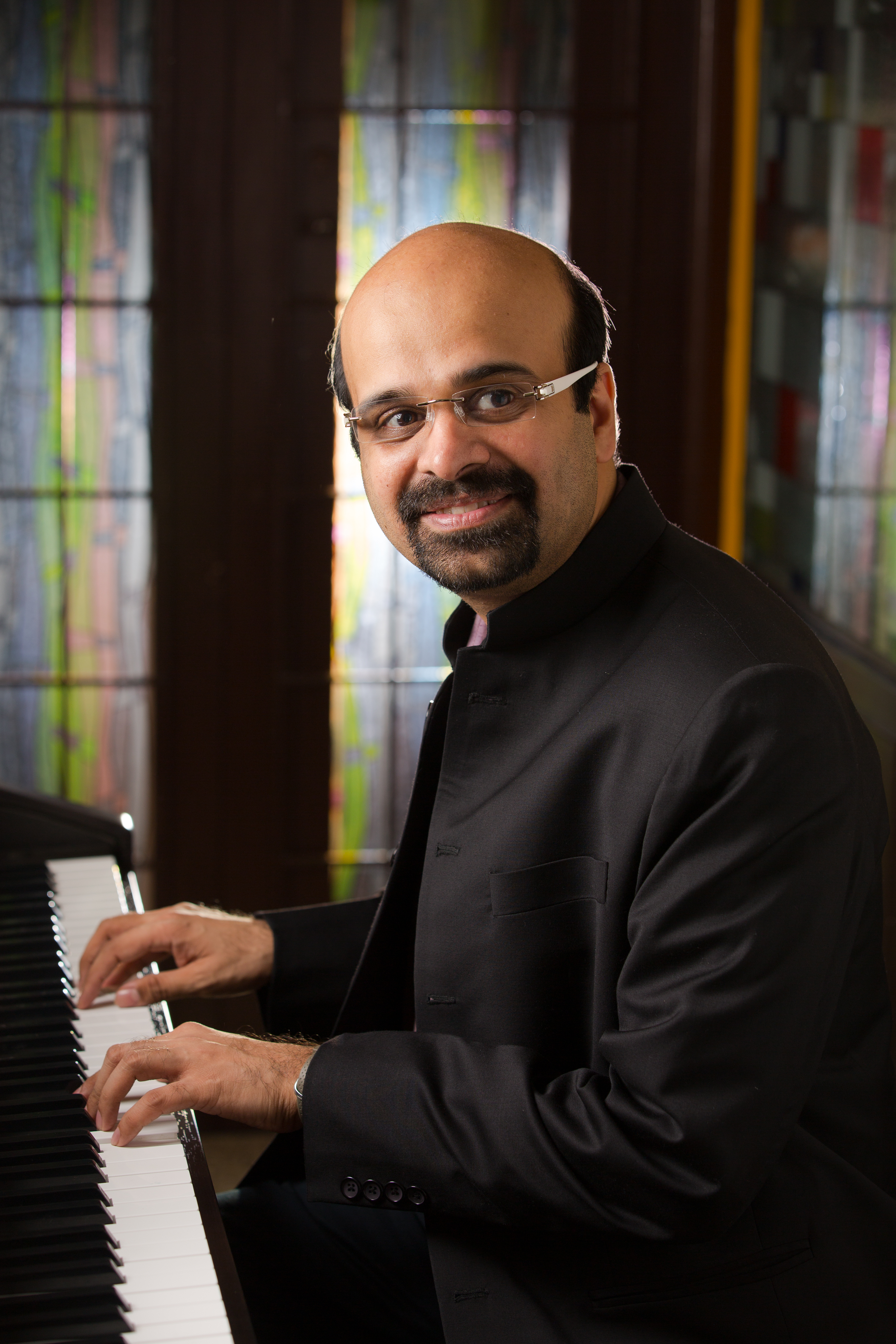 to capture its applicability across the classical, film, contemporary and Indian jazz contexts. It uses themes that are purely Indian in character – classical raga motifs, works of Indian composers, Indian poetry-inspired renditions and even from the film industry apart from paying rich tribute to the Western classical as well. It marks an album of the same name, featuring content that will be presented at the concert.

Anil Srinivasan is one of India’s most respected pianists. Having studied Western classical music in his childhood and early youth, he has since forged a highly unique path in the Indian firmament by creating a style and aesthetic that bridges a variety of genres. He is noted for the range of collaborations he has forged over the past decade with many of India’s top musicians, most of whom have gone on to record with Anil in multiple albums. He was conferred the national honour for Creative and Experimental Music by the central Sangeet Natak Akademi in 2010. He is also a music educator, having created the popular Rhapsody Music Foundation in Chennai that reaches over 60,000 children today.