Frederick Knott’s thriller is the story of Susy Hendrix, a recently blinded housewife who unwittingly possesses a doll filled with illicit drugs. Harry Roat, a brutal and sophisticated criminal, coerces two small-time thugs into helping him con Susy into giving up the doll. A battle of wits ensues as Susy and the young girl upstairs launch a counterplot against the thieves. The drama plays on the themes of darkness and light as Susy navigates through her sightless world, and the crooks signal each other with light through the Venetian blinds.Frederick Knott, who has died aged 86, lived the commercial playwright’s dream by writing three hugely successful plays, two of which were turned into hugely successful films. He did very nicely by Dial M For Murder, Write Me A Murder and Wait Until Dark – he could have done even better. 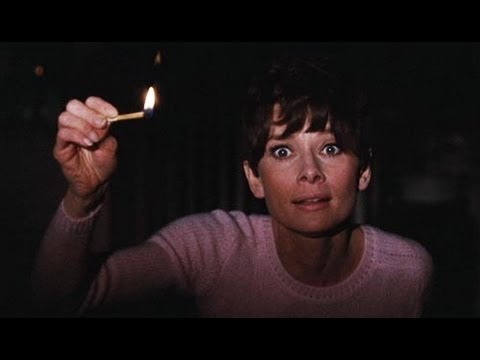