In collaboration with the Bangalore University

At an early age, André Malraux became interested in the East. He traveled there in 1920 and visited India for the first time between 1929 and 1931. He returned several times during his life. Occidental, he was influenced by Oriental thought. In 1926 he published The Temptation of the West, lyrical fictional correspondence between two men, Ling, a Chinese who travel in Europe and A.D., a French travelling in the Far East. But it is in the Anti-Memoirs, a later work, that Malraux meditates on the destiny of India, in particular, and countries which had already interested him by their art, philosophy and religions. André Malraux’s relations with India are complex and multiple. All his life he was attracted by the Indian culture and thought. Many books Malraux illustrate the attraction and influence. This lecture series provides the discovery and a detailed examination of these relations through malruciens writings. 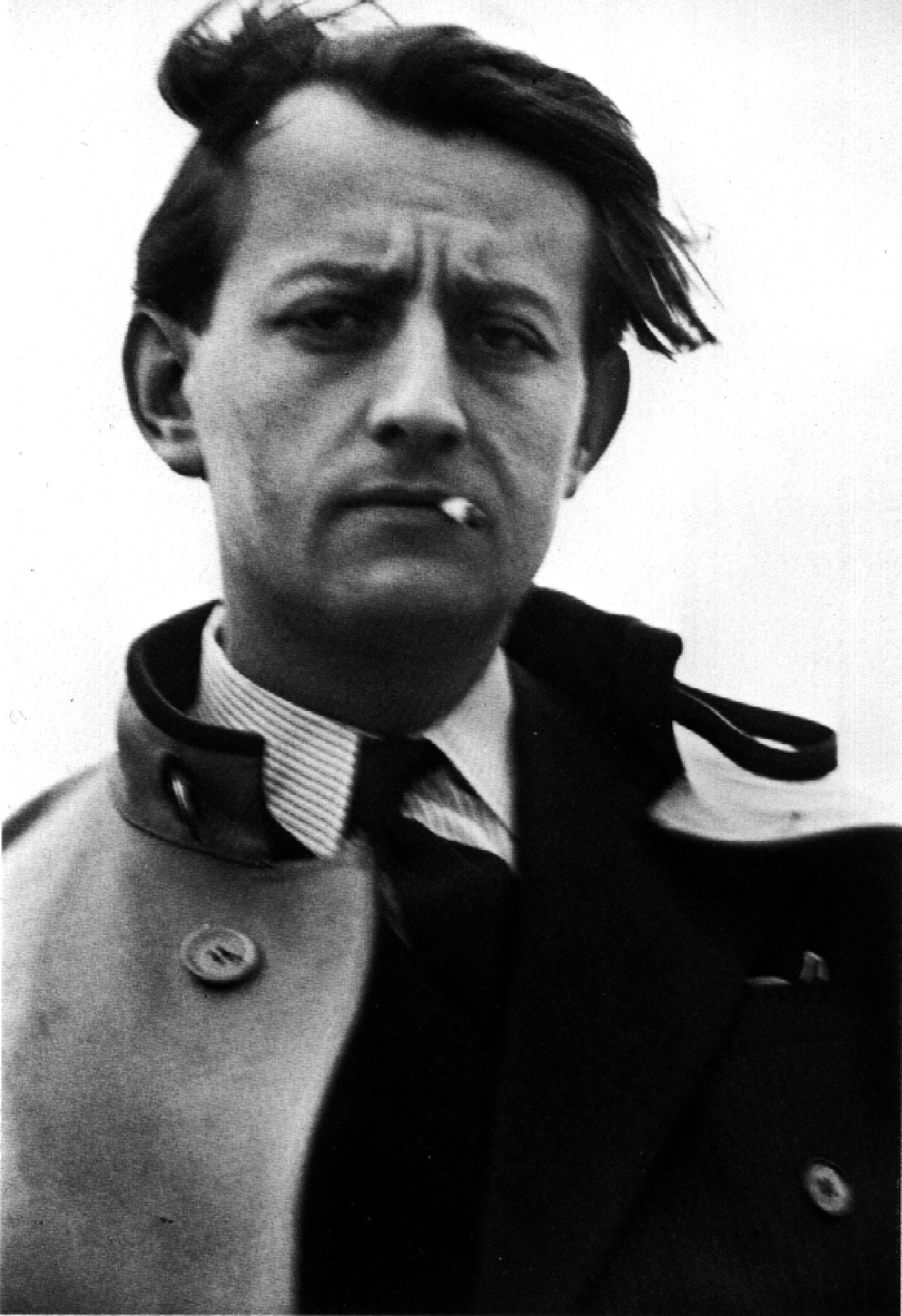 Born in 1947, Peter Tame (‘Reader’ at Queen’s University Belfast, Northern Ireland, from 1999 to 2013) is a specialist of literary representation of ideology and political reality of the twentieth century. In particular, he focuses on the novel of the Entre-Deux-War, the Second World War and the Occupation. His main works are The Mystique of fascism in the work of Robert Brassillach (Paris, Nouvelles Editions Latines, 1986), The Ideological Hero in the Novels of Robert Brassillach Roger Vailland, and André Malraux (New York, Peter Lang, 1998) , a translation into English and annotated indexed memoires of Robert Brasillach, Notre avant-guerre, under the title Before the War (New York / Queenston / Lewiston, Mellen, 2003), and a critical biography of Andre Chamson André Chamson 1900-1983: a critical biography (New York / Queenston / Lewiston, Mellen, 2006). He was Head of Department of French at the University of Queens from 2002 to 2005. In 2007, he organized an international symposium on André Malraux and spiritual values ​​of the XXI century at Queens University Belfast. He won the Prix Hervé Deluen 2007 of the Académie Française.