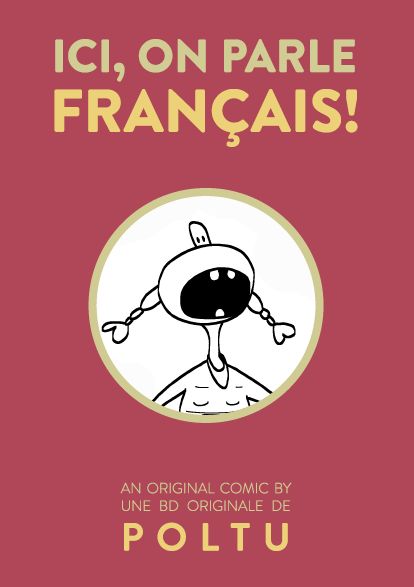 At the rate of one comic strip per week, Poltu delivred to us in 2015, a funny, and sometimes surreal, story about the adventurous life of Vic and Sid learning French. We quickly fell in love with those two scalawags as their clumsiness, idleness and love for French definitely put a rhythm in our everyday life.

The Alliance française is pleased to introduce his entire work to you, along with a special story which curiously resonates the current situation -Poltu solves the mystery of the disappearance of the circumflex in Bengaluru…

We hope you’ll enjoy reading this story as much as us, and that it inspires you to come, or to come back to the Alliance !

This launch is a part of the Francophonie week. Organised every year around the 20th of March, which is the « International Francophonie day » as well as the International week of Francophonie and the French Language, this event is the annual rendez-vous of the lovers of French language across the world.