A winter spent in the heart of an emergency shelter for homeless people in Lausanne. At the entrance to this hidden bunker there unfolds every night the same dramatic ritual, leading to occasionally violent confrontations. The watchmen have the difficult task of “sorting the poor”: women and children first, men later if there is room. Even if the shelter can hold 100 people, only 50 “chosen ones” will be allowed inside to receive a hot meal and a bed. The others know that the night will be a long one. 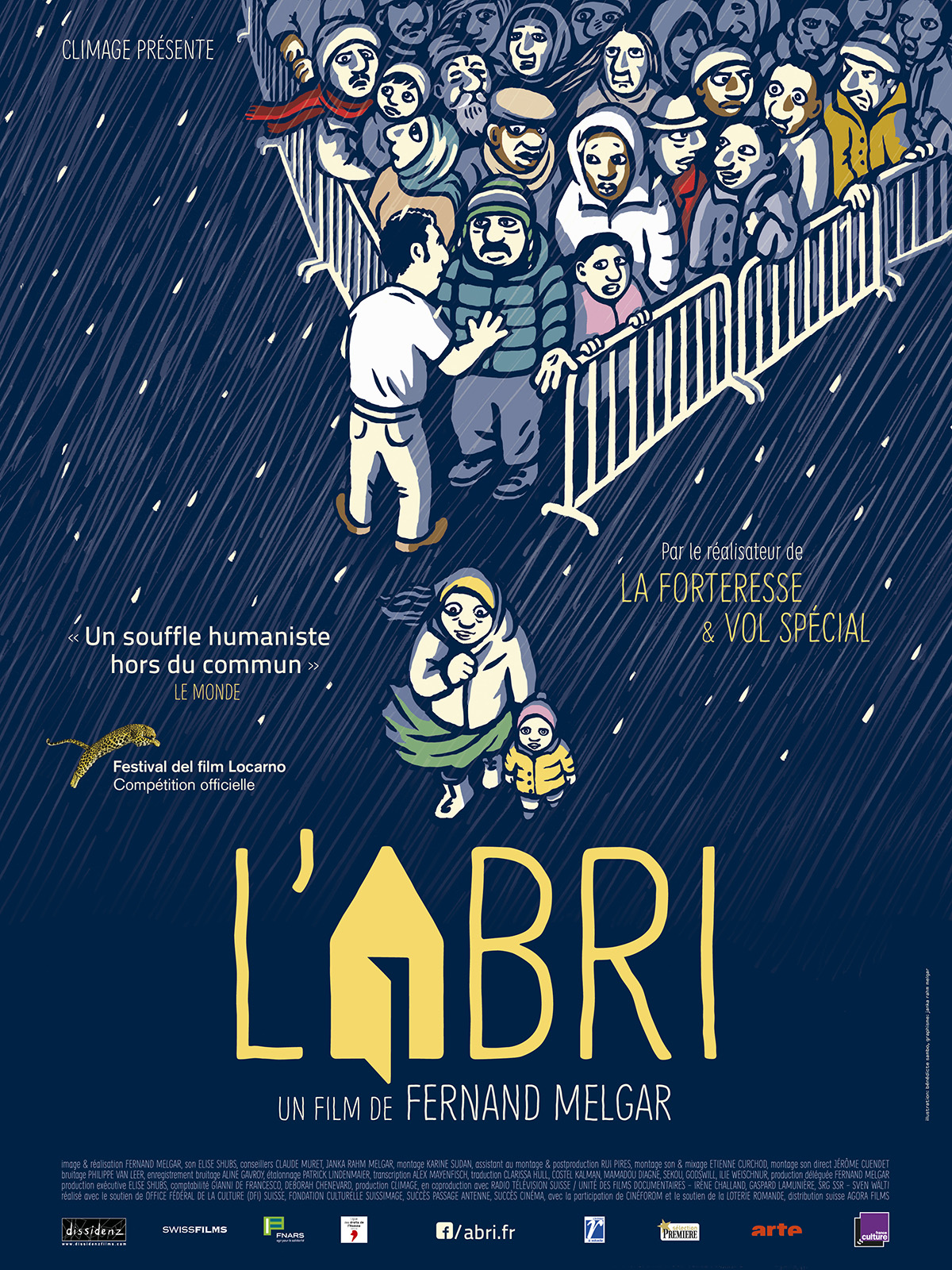