No one knows the day or the hour. When illness strikes, accompanied by pain and physical decline, there we are, faced with death. The outlook on what remains of life appears dismal and full of anguish. How to spare oneself, and one’s closest family, painful agony?

Switzerland is the only country in the world where associations, such as EXIT, quite legally provide suicide assistance to people at the end of their lives. For over twenty years volunteers have accompanied sick and handicapped people towards a death of their choice that seems more dignified to them.

In this documentary, these escorts and the people they accompany tackle death head-on. Not like a taboo or an unacceptable end, but like a release. In a society tending to control everything, they refer us back to this quintessential, intimate question: Is choosing our death not our ultimate freedom? 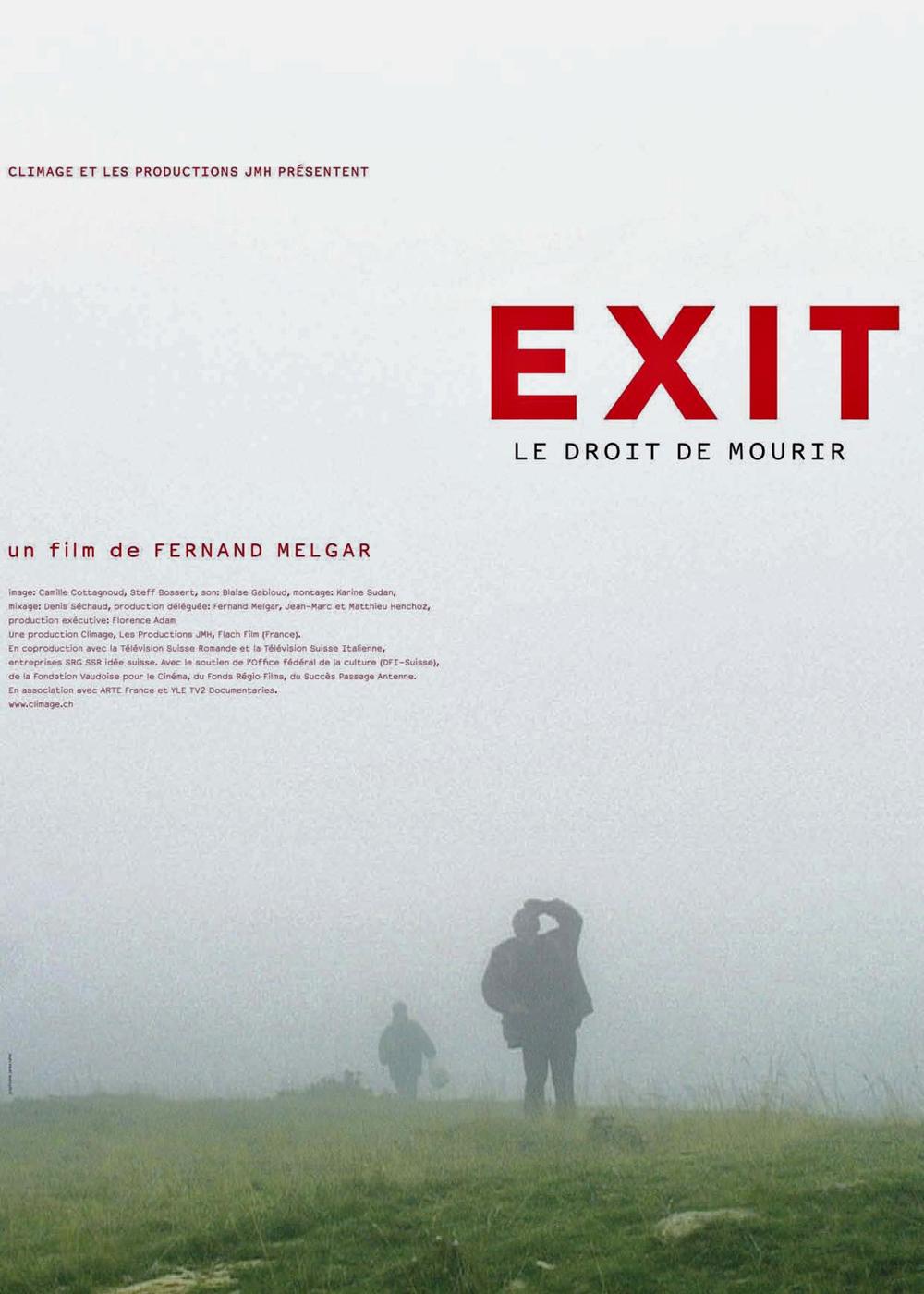