With the support of Consulate General of Luxembourg

Forty-year-old William Lamers, an anonymous criminal sentenced to death for murder, is soon to be executed. The procedure is about to take place in an atmosphere of general indifference and neither the condemned man’s family nor the relatives of his victims have bothered to come to witness the execution. Only a journalist from local rag has turned up to watch the “show.” However, what was supposed to be a mere formality rapidly becomes a nightmare for Karl Raven, the prison director. When William is asked if he wishes to say something before he dies, William starts telling the story of his life and recounts an incredible, moving tale. 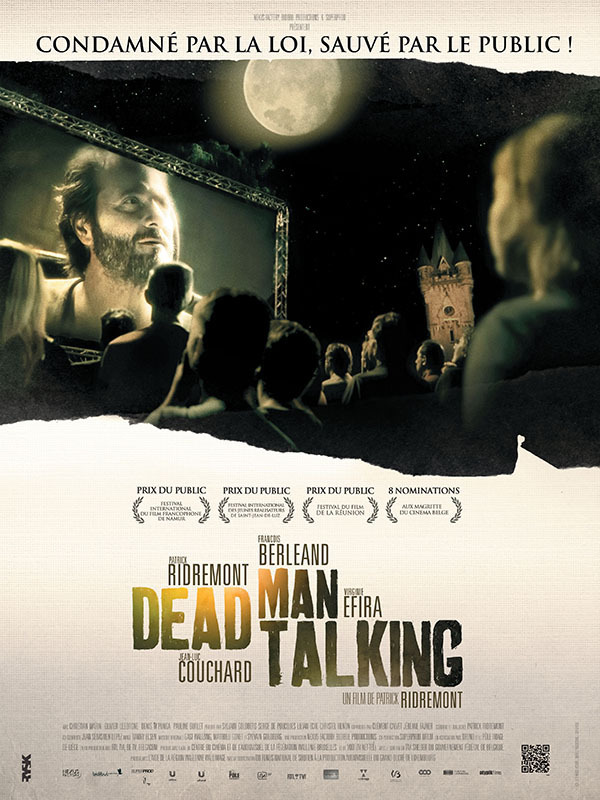