Alliance Francaise de Bangalore is proud to present a very special exhibition from August 8 to 23.

It will showcase current paintings from the longest-running children’s art class in Bengaluru, mentored by acclaimed artist Balan Nambiar. The weekend classes, initiated in 1971, have proved the inspiration for numerous internationally lauded artists and designers down the decades.

The exhibition will be inaugurated at the Alliance Fracaise at 6.30 pm on Saturday, August 8, 2015 by theatre person-activist Kirtana Kumar, a former student in the 1970s.

Kirtana Kumar is an actor, director and film-maker from Bangalore, India. She writes on theatre and film and has been published in various national papers and magazines. She has a Master’s Degree in European Classics and American Literature. She has received several awards and fellowships including from the McArthur Foundation and India Foundation for the Arts for her contribution to theatre & film. She had been a student at the art classes run by Balan Nambiar during mid 1970s. She is a trustee of Women Artists’ Group, runs Theatre Lab for children and is the co-owner of Infinite Sours Farm, a rural artistes work.

All are welcome to attend. 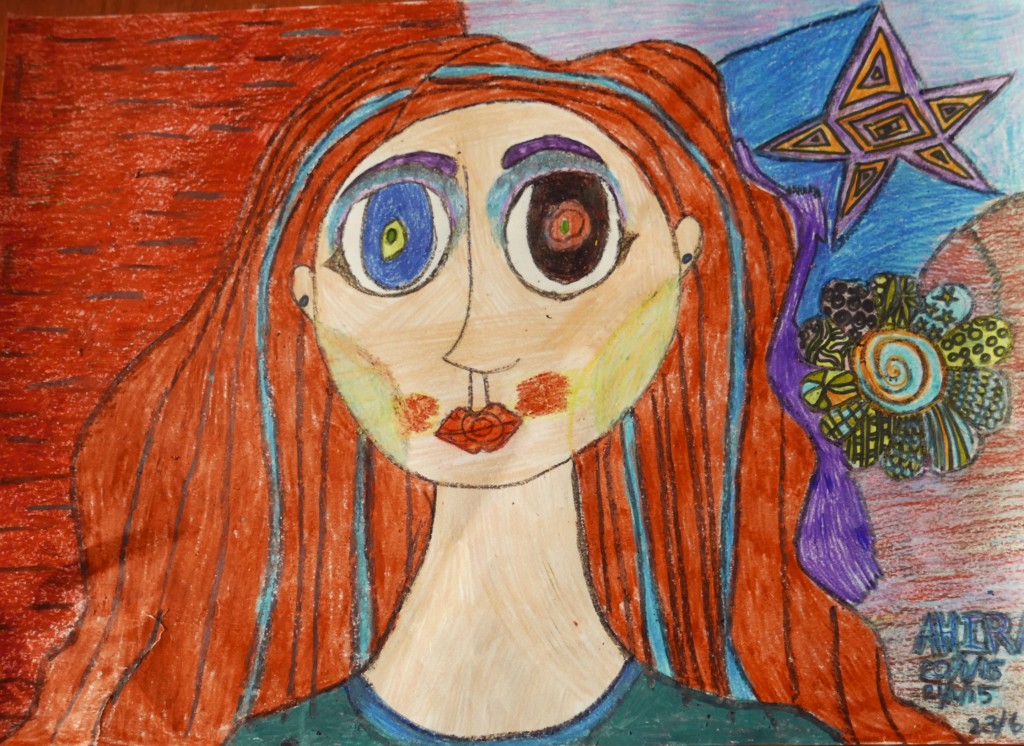