A look at the final moments of a ruler in Haiti as a violent revolution erupts around him. Amidst the protection of a fortified palace perched on the top of a mountain, a democratically elected President and his closest collaborators are getting ready for a commemorative celebration dinner. Foreign chiefs of state and dignitaries of all sorts are expected to assist. However, the morning of the event, he awakens to find the country in an uprising. As the day goes on, rebellion rampages through the most popular neighborhoods and the guests call to cancel one after another. After consulting with his collaborators, the President decides to teach the demonstrators a lesson by sending in his private militia. 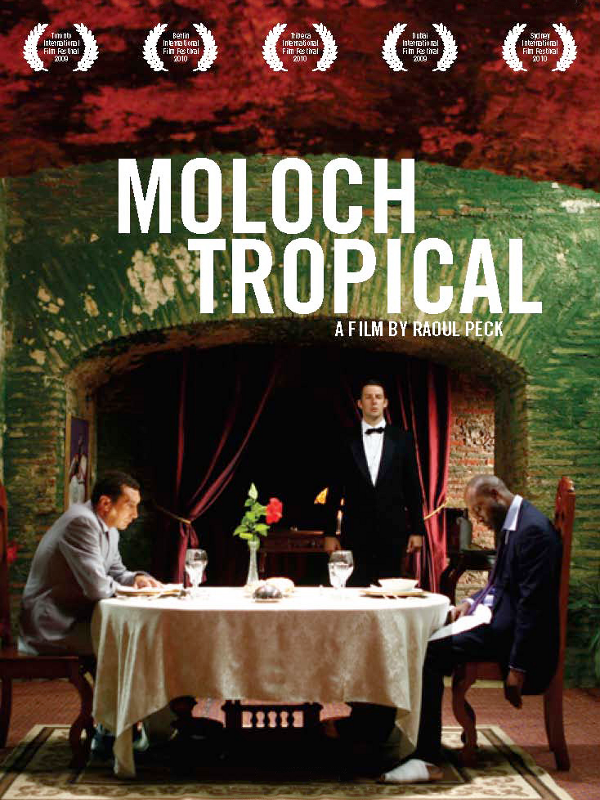