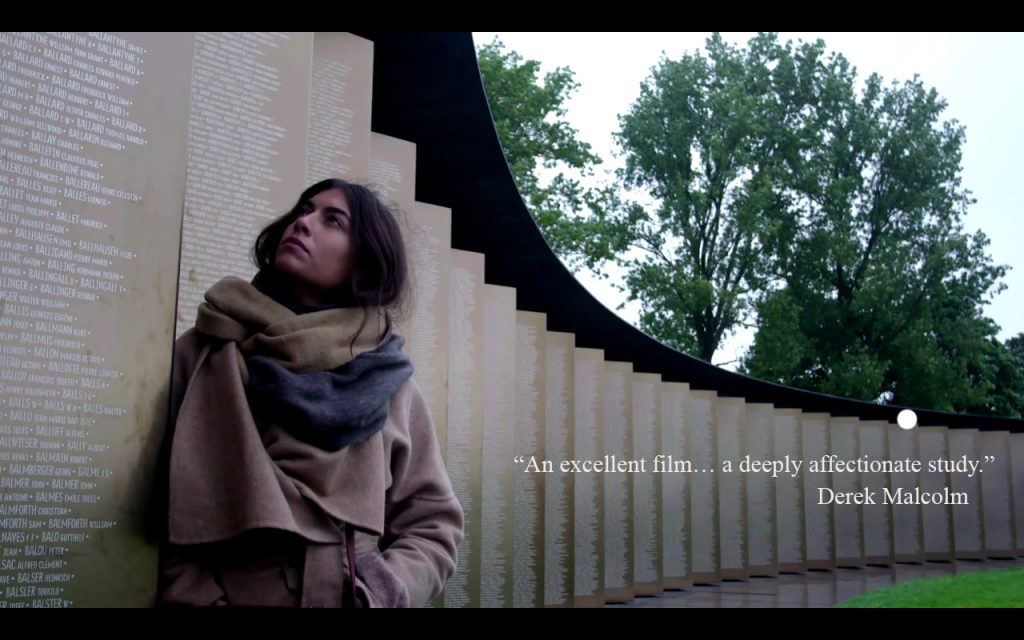 Vijay Singh’s latest film Farewell My Indian Soldier (Mademoiselle France pleure) is a docu-fiction, a moving portrayal of Indian soldiers who came to fight in France and Belgium during the First World War. The presence of these 150,000 soldiers in Europe is a virtually unknown fact of history.

Using rare archive, historical testimonies, 100-year old Indian war songs and 600 insightful letters written home by soldiers about their mind-altering experience in France, this film tells the story of these men,  10,000 of whom were never to return to their motherland.

This story has never been told before.