Antigone – An adaptation by Abhishek Sundaravadanan 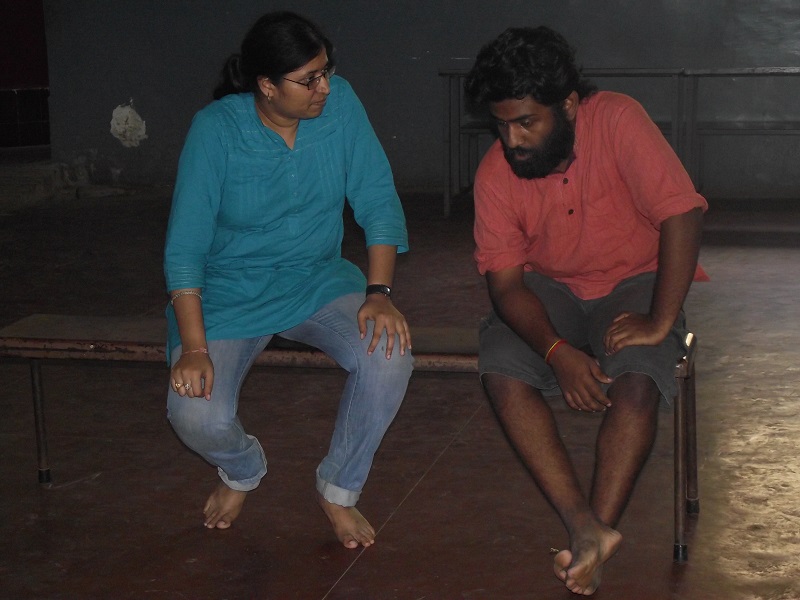 It is that time of the year again. Bangalore little theatre’s Summer Project on Theatre (SPOT) culminates in the production of an adaptation of the classic play by Sophocles, drawing on the work of several dramatists, including the adaptation in French by Jean Anouilh. The production is a product of the continuing cultural partnership between Alliance Francaise and BLT. After successfully staging short pieces of Moliere’s works last year, this time we are celebrating one of the most popular French dramatists since World War II and the winner of a Tony award, Jean Anouilh. He was sometimes called a mere entertainer. Choreography and music are often integrated into his plots; yet a seriousness and a pessimistic view of life lie beneath his farce and caricature. His protagonists usually reject compromise and thus life. Known to assert their independence from the fated past, themes during his period are more closely related to the existential concerns. Jean Anouilh’s adaptation of Sophocles tragedy “Antigone” stages the inescapably wrenching central confrontation between Antigone and Creon. This is perhaps the greatest play ever written about the tension between the duties we owe the state and those we owe to our personal values.