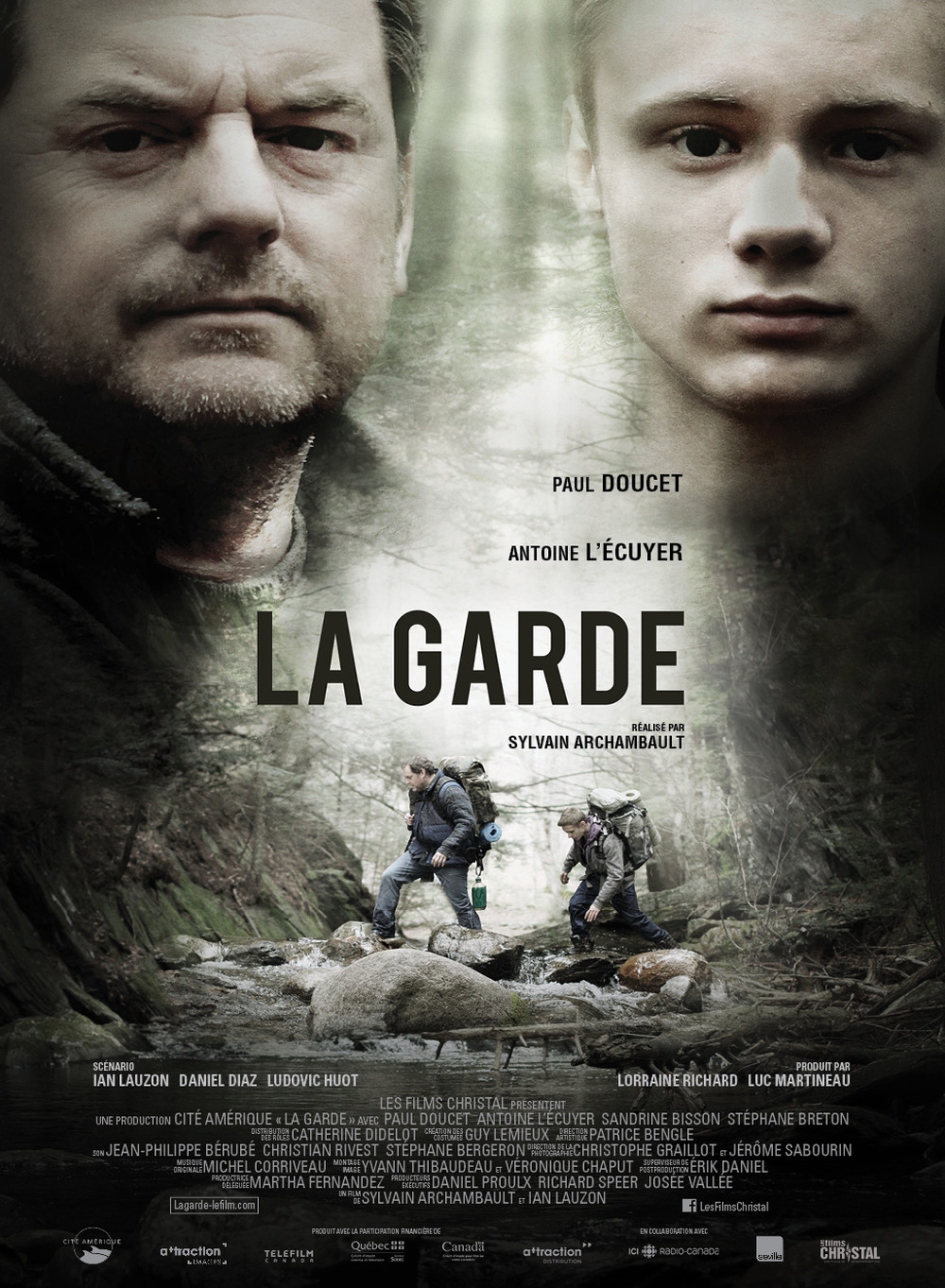 Luc Bisaillon cannot see his teenage son because of a violent incident that occurred while the latter was still a toddler. Luc regularly violates the order of the court and every time spends a few days in prison. One day he decides to take his son, Samuel, to hunt deer in the woods. Between them, the discomfort is palpable, but they gradually get closer. Then something happens and Luc is seriously injured. It is Samuel who will lead him through the forest to find help.