The Bourgeois Gentleman, comedy in five acts by Molière, gently satirizing the pretensions of the social climber whose affectations are absurd to everyone but himself. It was first performed as Le Bourgeois Gentilhomme in 1670, with music by Jean-Baptiste Lully, and was published in 1671. It has also been translated into English as The Prodigious Snob.The would-be gentleman is Monsieur Jourdain, a wealthy tradesman who hires tutors in music, dancing, fencing, and philosophy and patronizes a fashionable tailor in order to acquire gentlemanly polish. Molière makes the character as delightful as he is fatuous, as genuine as he is naïve; his folly is embedded in an expansive disposition. 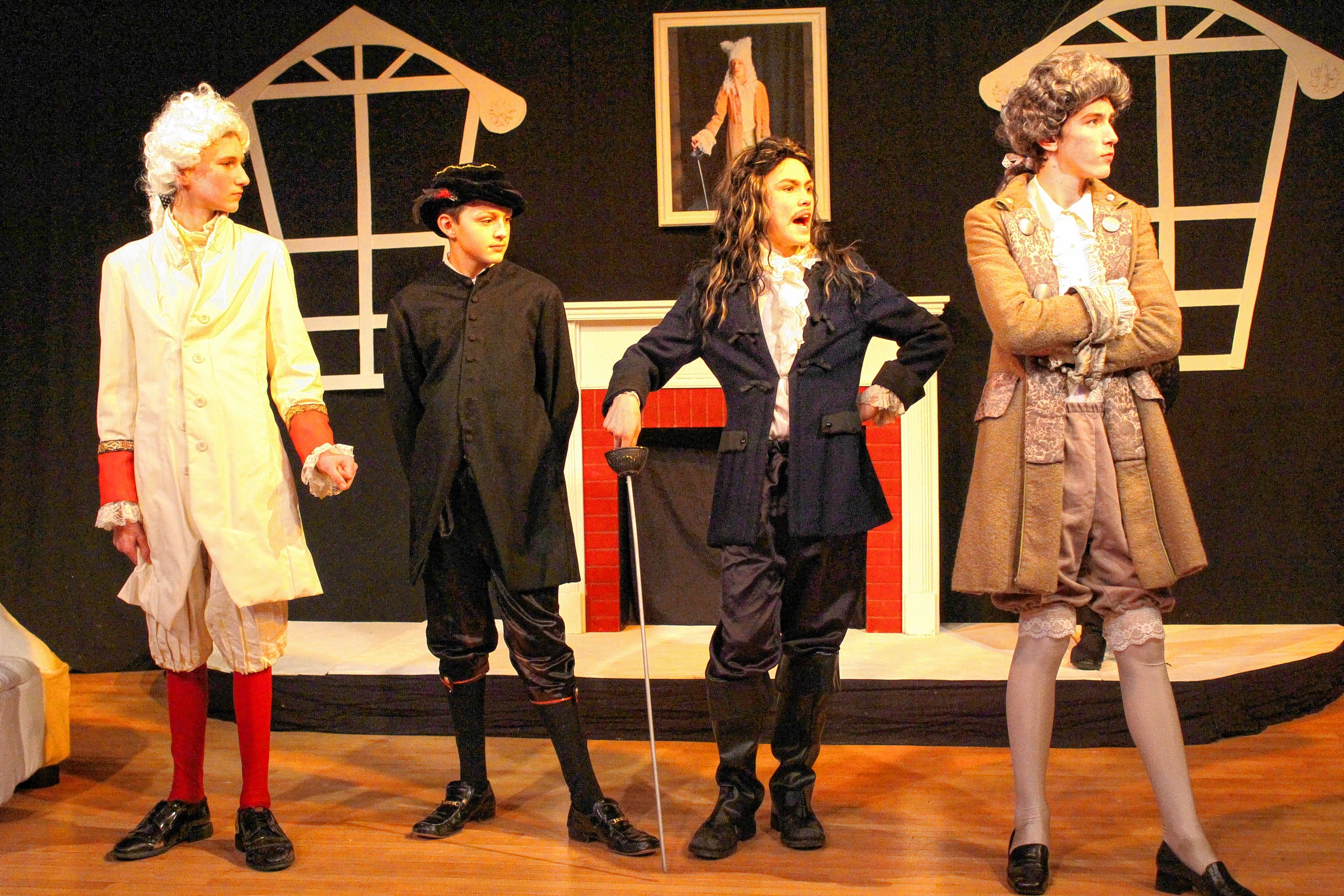