In collaboration with the Bangalore School of Music.

The trio has released the album “Add fiction” on January 2011 which had a great reception from international press and audience. These three musicians are friends for a long time and the trio became immediatly a real Band ! Their unity is a wonderful strengh for their music which has been mostly described as being both Lyrical and Energetic.
The trio has been elected “Revelation of the year 2011″ by the french radio TSF JAZZ! and they’ve been invited to play a song at Olympia Hall Paris for the ” You and the night and the Music ” show. 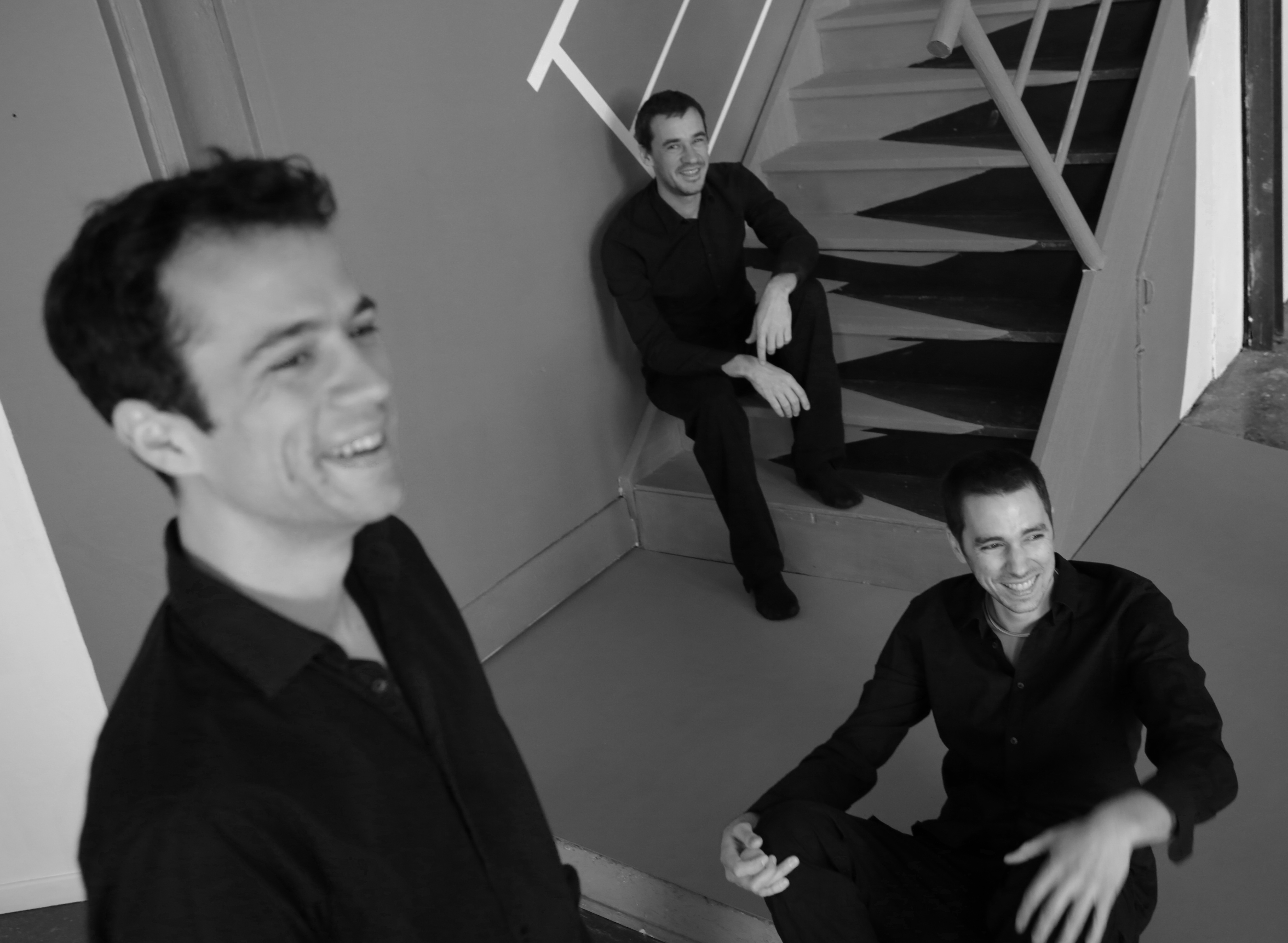